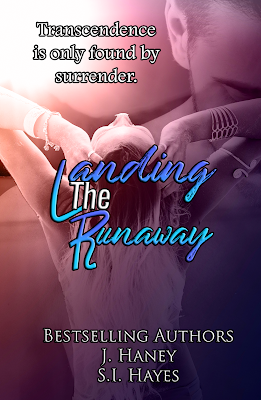 My world was decadent, if not lonely. Raised by an aging Blue Blooded sycophant, I couldn’t stomach the idea of a forced marriage.So I ran.Took on the world one, two at a time, with one goal in mind. To come.To feel my blood boil, my heart race and my body transcend to something-anything worth living for before their private dick catches up with me.Jumping my cruise ship to a resort town in Mexico, I thought I was good. Thought I could disappear and resume my chase of debaucheries and delights.Then I met him.The monster of a man that has promised to do all I need. The catch? He wants my trust and complete obedience. Can I give up control in pursuit of my desires? Can I swallow my defiance and surrender to him or will my past arise and leave me as always— wanting?Note: Contains cameos from the main characters in J. Haney & S.I. Hayes' Island Heir. While not required reading they do hope you may want to know Ian and Autumn's story!ViolenceDrug ReferenceAdult LanguageStrong Sexual Situations

2- GatlinIan, man, sorry I flaked last night. Some crazy bitch used a taser on me when I tried to step in and keep her from bein’ attacked. Those fuckin’ punks were back. I’ve been keepin’ an eye out like ya asked. They aren’t tryin’ anythin’, but ya never know.”“Thanks-ugh.” Ian leans forward, one of his gaggles of kids using him as a jungle gym. “Look, we touch in thirty. I’ll see you then. Pencil yourself in for some R and R, okay?” Dalian or Ian Emeterio, as he’s known to the Fortune 500 club, is the owner of the Heirs, an exclusive row of boutique hotels. The one here in Mexico just opened back in March, not without a bit of flak from the local street gang. La Familia likes to rattle the cages, especially at night, which is why I run security until near dawn most nights. Last night with the Cinco De Mayo celebrations popping up all over town, it was a labor, that is for sure.“Thirty, you say. I’m gonna hit up Natalia, then meet ya here.”“I hear she’s learning Reiki for the spiritual retreat in June. Maybe she’ll realign more than your chakras. I mean- Ouch!” Ian flinches.“Ian, the kids!” I see the bouncing baby before I hear Autumn, his wife, and the love of his life. They’re on baby five? Six? Three hundred? I don’t know. I just know their oldest Kaleb is dying to get his license.“You have fun with that. I’m gonna see about those chakras.” I hang up, shaking my head.Walking in Vallarta Heirs, I see families having fun and getting ready for meals. I walk past everyone on my way through the kitchen doors to clock in. I was messing with Ian. Natalia is a lesbian, though most would not understand. I like to fuck around, and I often do with lots of guests. Oh, when the cruise ships land is probably some of the best times to get pussy. You get all the flavors that way.“Gatlin, my boy, can you help bring a few things out to cabana four?” Isla asks.“Of course, low on workers again? Let me finish clocking in, then you can load me down with things as I go that way.”Clocked in, and I swear Isla loves to load me down with shit just to see how much I can carry. I’ve got a bag of towels, sun lotion. Please let this be for a sexy as fuck chick that needs help to get her back. I got two boxes I need to drop at the bar. The best part, I have a fucking tray full of food to deliver. Cabana four must be poppin’.Boxes dropped at the bar, I’m steppin’ up to Cabana four. “Knock-knock, lunch for Missus De’ La Vega.” I have to say that shit slowly as to not fuck it up.“Miss-De’ La Vega.” I hear a woman whisper. As I open the rattan door, I see long, lean legs that draw my eyes up to a mocha-colored sarong wrapped around a trim little waist. Wine cup breasts rise to a seated position as I enter, and cherry red lips are licked before me. She points to the empty tray table with the even emptier cocktail glass. “Could you?” She asks sweetly.“Of course, Darlin’. What are ya havin’?”“That was a guava watermelon mock-arita. If Jeanie could make another just like it, I would be super grateful to you for bringing it back.” She dips her sunglasses to reveal green eyes that I swear may have actually flashed under the sun like an animal. If ever I’ve been looked at like a meal…I nod my head, “Ya got it, Darlin’.” I head to the bar to have Jeanie make her another drink.“What can I get you, Gatlin?”“Cabana four wants another guava watermelon fake rita bullshit. If you’re gonna drink, then fucking drink.” I shake my head.“I think it’s like her sixth. She was asking where all the parties were after dark. Also asked if I could or know anybody that may get her a few bumps.”“She’s not in the U.S. anymore. The little girl best check herself. She’s gonna get the wrong shit, and it will kill her.”Girls like that one are always looking in the wrong places. I got a guy but doesn’t everyone? I could call him. Let’s see if she asks me. 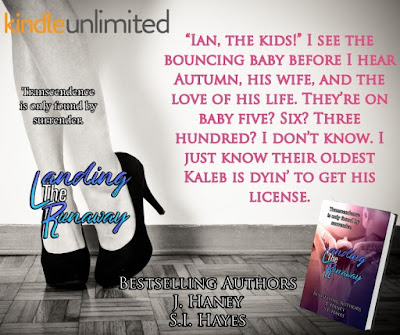 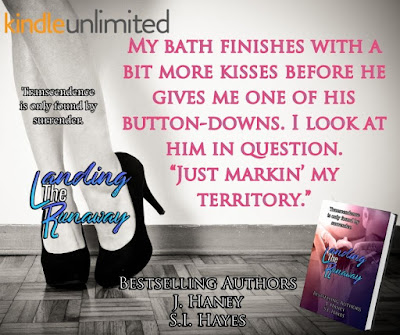 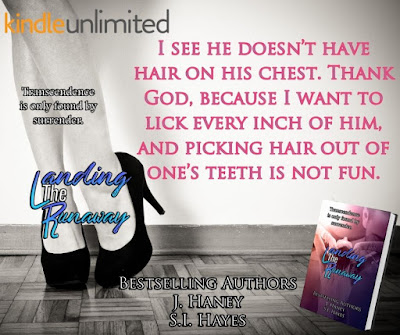