Promo: Advice from a Sunflower by Jen Stevens 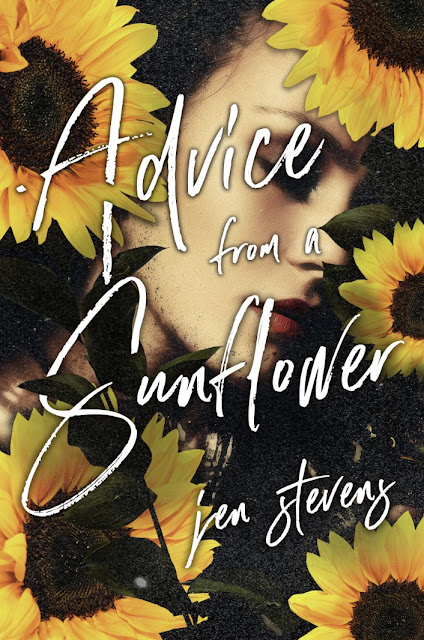 “From now on, it’s just you and me—Eli and Mouse.”

Eli Wilson was never meant to end up with someone like me.

Mouse. The girl who spoke but wasn’t heard—who lived in the shadows of her family and spent most of her days being ignored by the town that shaped her.

My love for him bloomed in elementary school and I’d been forced to watch him fall in love with another girl while our friendship withered away under the weight of jealousy and lies.

But by some strange twist of fate, we were given one night together underneath the stars where I handed him my entire being, only to have him throw it away.

The next morning, I left The Hollow and vowed to never return.

I reinvented who Lyla Scott is. I built a career doing something I love and found people who accept me for who I am.

Seven years later, I’m standing in front of my childhood home with a churning in my stomach that I haven’t felt since the day I left.

When Eli finds out I’ve returned, he makes a point to show me that he's not the same carefree boy I once knew. Life has been cruel to him over the years and he has every intention to prove that it’s my fault.

He claims he'll destroy me, but I won’t go down without a fight. 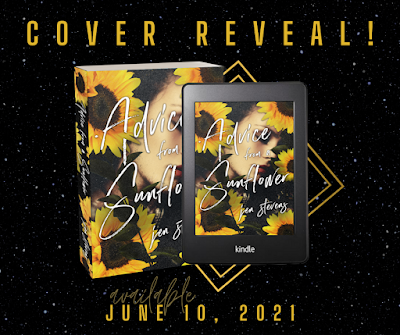 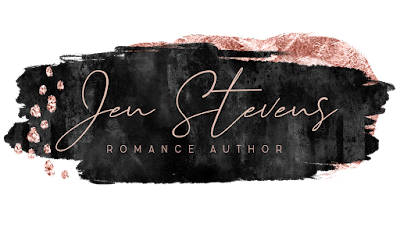 Jen Stevens was born and raised in Michigan, where she enjoys the weather of all four seasons in a single day. After obtaining her Bachelor's degree, she quickly realized the corporate world wasn't for her and instead took on the daunting role as her daughter's snack maid. Reading has been an obsession for a long as she could remember, while writing has always been an escape. Jen could quote The Office word-for-word and proudly refers to herself as a romance junkie. She could live off anything made of sugar and has recently obtained the title of Lady. Most of all, she loves connecting with readers! 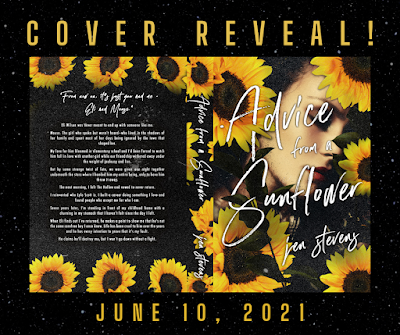