Cover Reveal: You're Still the One by Kylie Stewart 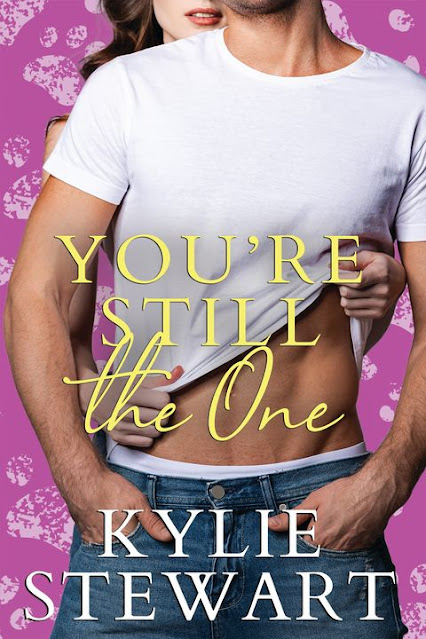 Four years ago, I walked away from the man who owns my heart.

When he stalks into my rescue clinic with his beloved cat, I’m more than a bit shocked. Elias Galanis is everything a woman could possibly desire in a man. A successful doctor, scorching hot, and oh-so-good between the sheets. He’s also my ex-fiancé.

When he proposes trying us again, I’m hesitant. Second chances aren’t my thing. We didn’t work for a reason. He swears I’m still the one, and the more time we spend together the more I’m convinced I haven’t gotten over him.

Can I let go of the past? Or will old fears and insecurities drive him away forever?

You’re Still the One is a sexy standalone romance featuring a shoe-obsessed veterinarian, an irritably attractive ex-fiancé, and a meddling cat.

Kylie Stewart has been writing short stories and books all her life. She was influenced by her Scottish heritage to become an independent British history buff and has a small library dedicated to Tudor history and Arthurian legend. From contemporary, to fantasy, to the historical, she loves to write dangerous, passionate, raw romance that will make you dread to see the pages dwindle.She works as an audio book narrator and voice actor when she isn’t writing. Kylie lives in Dallas, TX with her husband and fellow voice actor Eric Rolon, her son, and their three cats Asuka, Oliver, and Haru. 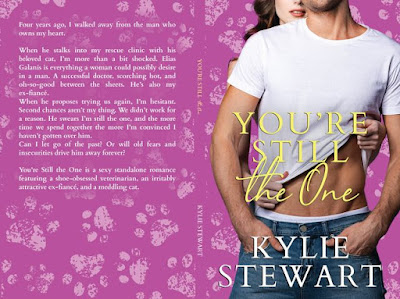