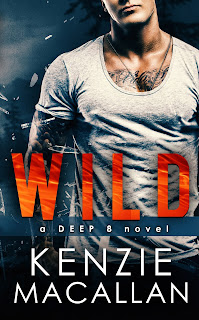 She leaped into a war zone to get the story. He’ll endure hell to bring her home. Sparks fly, but will romance die on the wrong side of a bullet?

Security firm owner Sean Knight always follows the action. So the former Navy SEAL doesn’t hesitate to head to Afghanistan to extract a world renowned hacker. But when he finds his childhood best friend is being held captive, old feelings come flooding back and he’ll protect her with his life.

Investigator reporter Jess Wilander doesn’t lack courage. So when she discovers her sister’s been kidnapped by an Afghan warlord, she agrees to write an article on him in order to stage a rescue. But her plans go sideways when the man sent to get them out is the guy who secretly broke her heart.

As Sean seeks a way to free everyone, his growing attraction to the one regret from his past threatens to jeopardize the mission. And though Jess yearns to share her heart with him, she struggles to trust he won’t betray her again.

Can these friends become lovers and make it out alive to finally find happily ever after?

WILD is the first book in the pulse-pounding Deep 8 romantic suspense series. If you like steamy scenes, action-packed plots, and love rising above violence, then you’ll adore Kenzie Macallan’s scintillating tale. 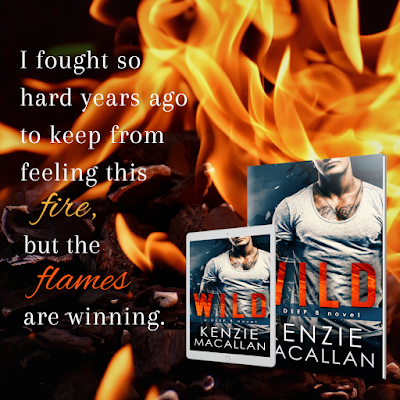 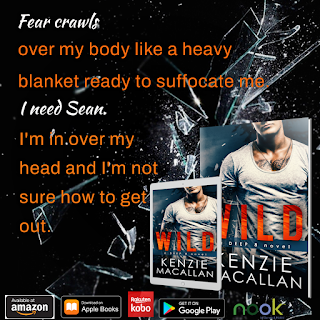 Kenzie Macallan has launched her first series filled with action, suspense, and secrets with wicked twists and turns. Hot romance is always part of the equation. Her next series, Deep 8, takes readers on a trip around the world.
She studied undergraduate and graduate at schools on the East Coast of the U.S. in fields such as biology, psychology, fine arts, and education. Balancing a full-time job and writing is a struggle but one well worth it.
Kenzie lives with her husband in New England and is a huge dog lover. She has been fortunate enough to travel all over the world to places like Africa, Greece, Switzerland, Holland, France, England and, Scotland.
It’s all led to an overactive imagination. Creativity seems to be part of her soul as she paints portraits and takes photographs. Cooking is not her forte but she can bake up a storm. They have all added to her storytelling especially when writing about strong women and alpha men. She looks forward to adding to her adventures with her readers.
If you would like to connect with her, she’d be happy to hear from you: 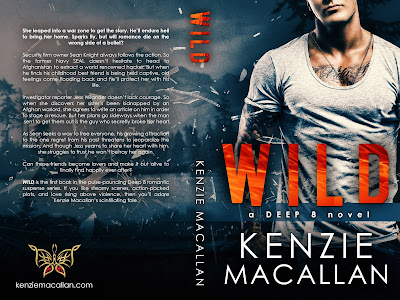