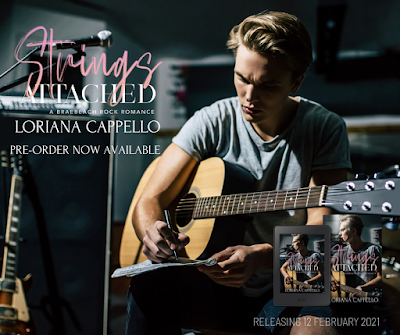 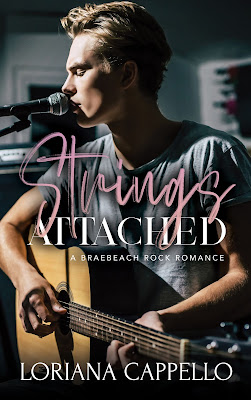 Ashton Chambers has one hell of a decision to make.
Finish his final year of university or sign a lucrative record deal with his band, Koolum Law.
Pressure from the record company, a commitment to his family and being the glue keeping the contract on the table,
is weighing heavy on Ash’s shoulders.
But that’s not his only dilemma.
Calla Bryson is the girl who stole his 16-year-old heart
and now she’s back to steal it all over again.
Ash and Calla have a history of bad timing.
The first time around, Ash’s best friend stood between them.
This time, it’s their potential careers.
The one guarantee they have is the summer together.
The one promise they make—no promises. 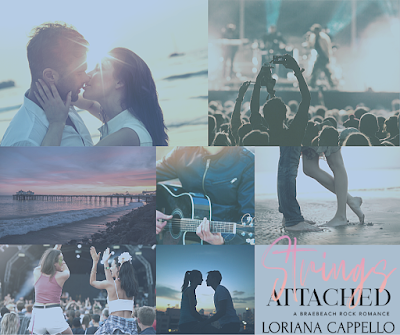 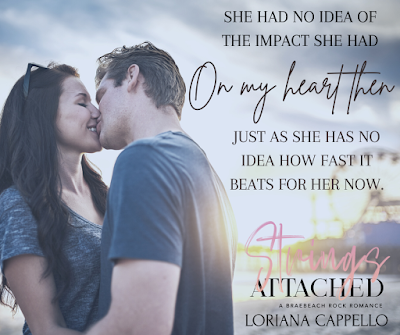 Loriana is a bit of a nomad. Born to British parents in Germany where her father was stationed during his time in the British Army. After living her early years in Lincolnshire, schooling and growing up in Royal Windsor, she spent her early twenties living and working in Australia as well as travelling around Asia and Europe.Now a wife to one very patient husband and mum to four beautiful children, she lives in the Home Counties, not too far from London. Loriana writes contemporary romance and loves to create stories about countries, cities and people that inspire her.