Promo: The Ghost by Ellie Isaacson 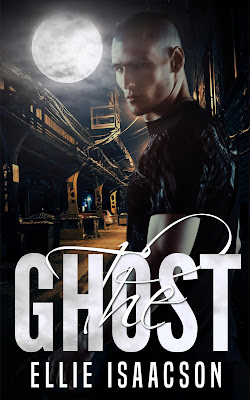 They said he was a ghost. A man who could slip in and out of a room, kill without a trace, and never be noticed.
But I noticed.
From the moment we met, he was the only thing I saw.
His moonlit gaze. The anger rippling under his skin. The turmoil dancing in the dark depths of his mind.
They said I was innocent and pure. That I needed to be hidden away and protected from the world.
Only I knew the truth.
I was stronger than they gave me credit for. And the brutal killer who showed no mercy melted under my touch.
Our pasts collided, vicious and cruel. And when mine came to collect, it wasn’t just my life on the line.
It was his, too. 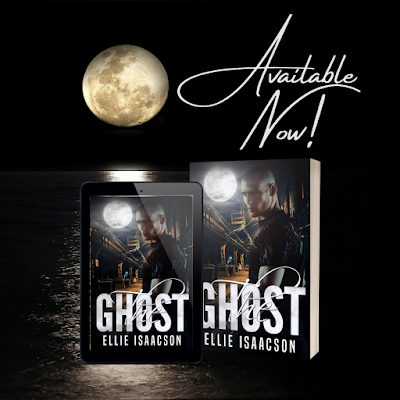 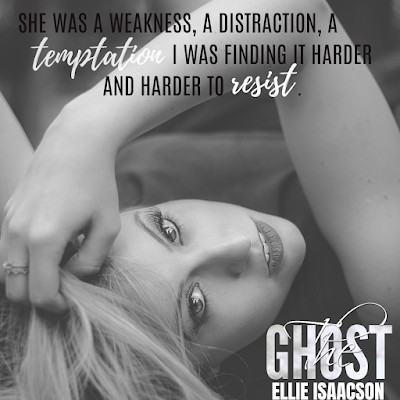 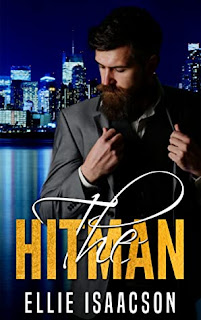 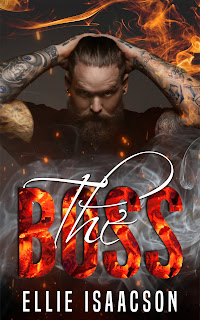 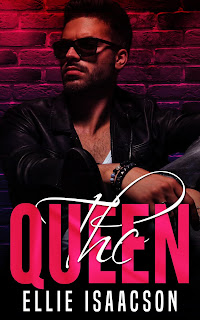 Ellie Isaacson has been an avid reader her whole life, but a couple years ago she had a dream that she just couldn't forget. She cultivated that dream and began writing, which became a dream of a different sort. Ellie is thrilled to be able to share her passion with her readers. As an accountant and an author, she slings numbers by day and words by night. She's also a wife and a mother of two amazing boys. 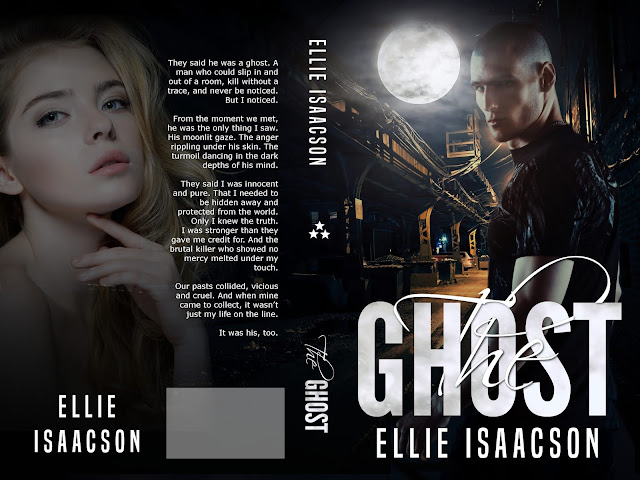