Promo: Garnish with a Candy Cane by Nikki Belaire

Deals made when you're drunk don't count, right?
Wrong. At least according to mob boss Duke Toscani. Our alcohol-induced agreement is simple – He's mine and I'm his.
What he doesn't realize though is I'm a package deal. My grandmother took care of me when I was orphaned, and now it's my turn to take care of her. Even if I have to work three jobs and skip a few meals and good nights' sleep to do it. She may believe in Christmas miracles, but I'll need a lot more than Santa's elves to save me from the man on the very top of the naughty list.
Author’s note: Garnish with a Candy Cane is fun, funny, and completely safe, if not totally sane standalone novella. Celebrate the holiday season with a guaranteed happily ever after romance. 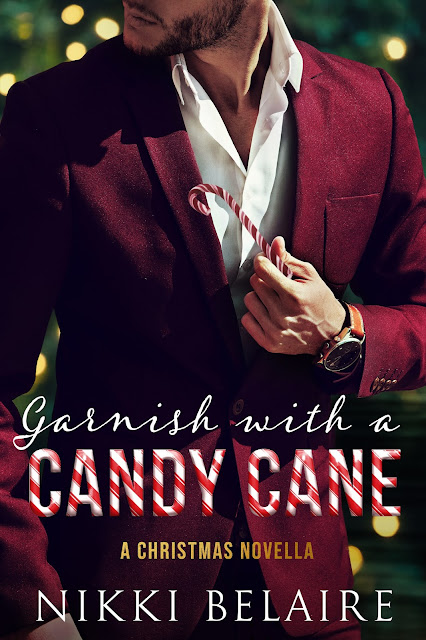 My good mood instantly dissipates when I enter the building. Some asshole leans too damn close to Noelle, staring at her instead of the monitor as she points out something on her screen.

I’m not into men but even I know he’s attractive. Tall and tatted with that silver fox, daddy vibe going on that girls like, especially ones who have lost their parents and need someone to take care of them. Like this bastard seems to have figured out with Noelle. Motherfucker wants my Duchess. “Don’t think I won’t kill you if you don’t get the fuck away from her.”

I thrive on the terror blanching his face from my threat, and he jerks back from the counter, and most importantly, from my girl. Who unsurprisingly shoots up from her chair, horror bursting on her face from my fury.

“Whoa.” His palms fly up in quick surrender. He’s a pansy ass coward, but at least smart enough not to challenge me. “I just wanted to order–”

“I don’t give a fuck what you wanted. Leave or die, your choice.”

With fear rolling through his body, he shakes his head and hustles past me. Two seconds later the bell jingles before the door slams shut. Her gaze follows his path until slowly returning her huge eyes to meet mine.

“What in the world are you doing?”

“He was ordering a cake for his work!”

I stare at her in awe when I realize she genuinely believes the bullshit she’s spouting to me. I love my sweet naïve Duchess. She really has no idea how fucking magnificent she is. “Bullshit. No man orders a cake for his work.”

All rowdy with her little fists on her hips as she stares up at me. I like when she challenges me.

“I do know that. Men do everything for two reasons – money or women. He was pretending to care about icing flavors when he really wanted to devour you. When I walked in here, he was looking down your dress instead of at the pictures on your computer. He didn’t give a fuck about getting anything but you.”

Her head falls forward studying her neckline before her trembling hand pushes the gaping material flat against her chest. Shame floods her expression when she looks up again with the realization he could see the curves of her luscious tits peeking out of her bra. She stares at me, examining me to search for honesty or insanity or rationality. Finding all three, she shakes her head. “You are unbelievable.” 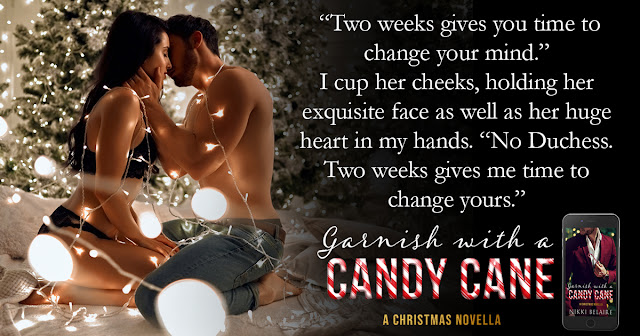 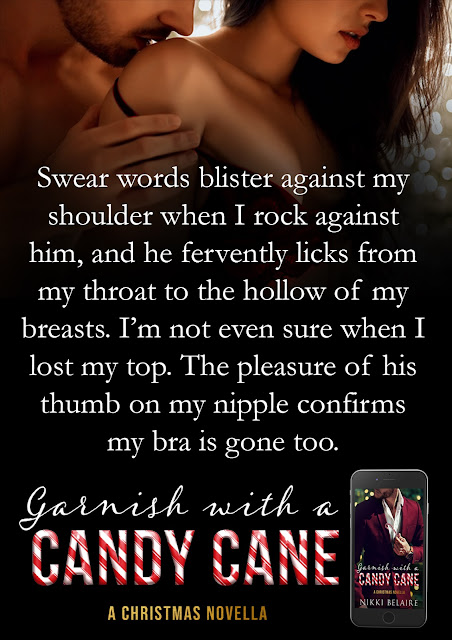 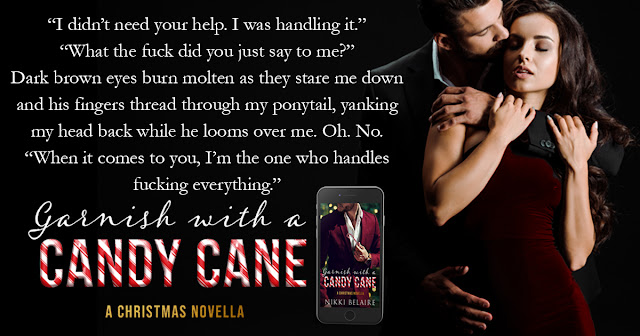