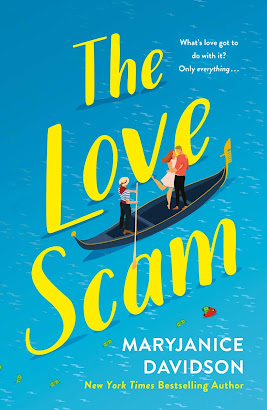 MaryJanice Davidson has been credited with starting paranormal chick lit. She is the author of the Undead series and Me, Myself and Why? Her books have been listed on The New York Times and USA Today bestseller lists, and she lists her goals as “Working for world peace, figuring out how to make potstickers, and speaking at writer and reader conferences around the world.” She lives in Minnesota.

Sounds very good, thank you for the review
Penney