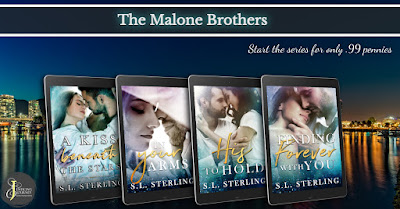 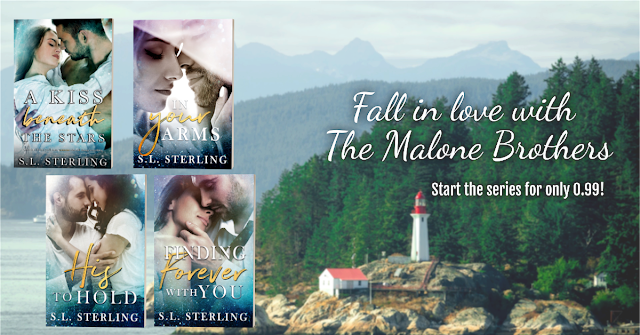 START THE SERIES OFF FOR ONLY 99 PENNIES. A KISS BENEATH THE STARS IS ON SALE 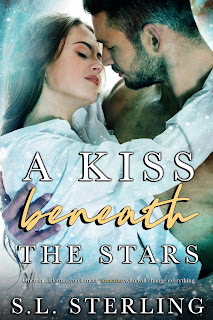 Recovering from a messy divorce, Autumn Taylor treats herself to a trip to the tropics. Under the gently swaying palm fronds, she hopes to soothe her troubled soul with surf, sand, and sun. Never did she expect to catch the attention of a devastatingly handsome stranger, who awakens a longing in her she thought no longer existed.

After separating from his crazy ex, Hunter Malone is enjoying a vacation with his brothers. The female persuasion is the farthest thing from his mind... until he locks eyes with a stunning brunette.


What begins as a fling between Autumn and Hunter quickly grows into something more. But the scars from the past have her terrified of the future. To protect herself, Autumn pushes Hunter away.
Can Hunter convince her what they have is worth fighting for? Or will the love they share be over before it begins?
Those searching for a sizzling contemporary romance that tugs at the heartstrings need to look no further than A Kiss Beneath the Stars by USA Today Best Selling Author S.L. Sterling! 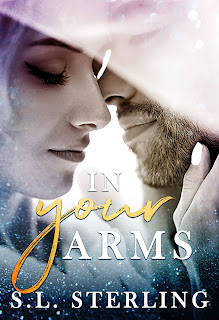 Ever feel like you've lost your way and everything is falling apart?

As my husband prepares to leave for a business trip a single, secretive text comes across his phone. I didn't plan to take a trip down memory lane on the eve of our anniversary. But taking this trip down memory lane leaves me in tears, sharing a story of deceit, lies, ...and misunderstandings. The man I gave my heart to ten years ago is being ripped away.


We lost each other over the past decade.
That’s why I'd tried to push off this trip until after our anniversary. As usual, my career took precedence over what was important... US. Yet, the last thing I expect when the plane lands is a call saying that my wife thinks I’m having an affair. I almost lost her once and promised that would never happen again. Now I'm headed home to claim what's mine before someone else does. 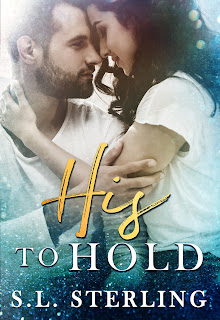 
All work and no play was a phrase I knew all too well. But that was about to change. Getting dumped at the start of my much overdue vacation was not how I planned to spend my time off. Neither was running into someone from my past. It was the last thing I expected.... but just what I needed.


My brother’s best friend was headed home when our paths collided at the airport during a massive storm. Twenty years of chemistry crackles around us like lightning, and we give in to what’s been a long time coming.


From stranded old friends to insatiable lovers, spending a week together at his lake house, I'm reminded what it’s like to live in the moment. When I realize I didn’t really know him at all, I can’t help but think... I might have been his to hold, but could I be his to keep?
Bryce
I guess there are worse things than being forced into taking a vacation. I can think of a few. But being fresh out of a bad relationship, and in the middle of a huge merger, is not the ideal time to be jetting off for two weeks.
One week in, I decide to cut my trip short, only to end up stranded at the airport. Just my luck. Everything changes when I run into my best friend’s little sister. Twenty years later, she’s all grown up and very much available. One thing leads to another, and we find ourselves back at my place riding out the storm and reconnecting in ways I never imagined.
Feelings that had been delayed are finally able to take flight. The girl who held my attention all those years ago is now the woman holding my heart. I’m falling fast, but when we end up face to face in the boardroom, will our vacation romance go from pleasure to business? 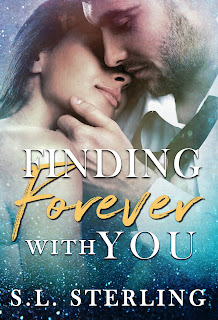 My best friend Sophie was gorgeous, at times uptight and desperate.

Her biological clock was ticking and after yet another failed relationship she pulled me aside.
"Listen Chase, you know I adore you and you know I need you. Historically, you always come through for me." She swallowed hard while I listened. "It's no secret that I want a baby, the semi old fashioned way."
I nodded not really believing what I was hearing.
"I want you to do it."
"You want my swimmers?"
"Yes, through natural injection."
Sex with my best friend. The best friend I had once upon a time wanted in a bad way.
"Don't worry, I've got this covered," I assured her. She looked relieved and maybe even a little excited.
Seven Days, Six nights, and lots of sex. What more could I want?
Oh right. A way to turn this into forever so I could raise my child too. 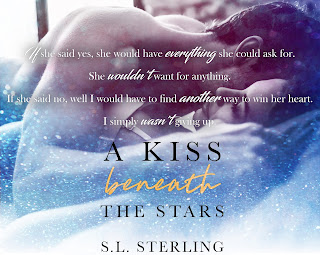 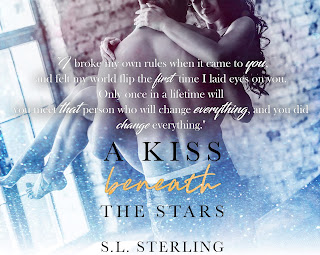 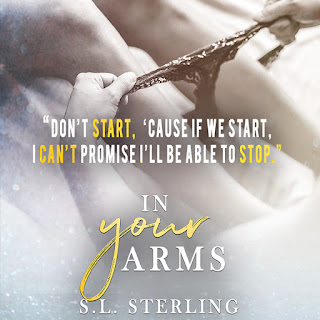 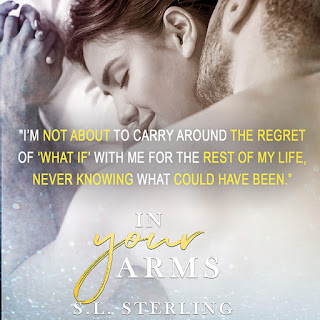 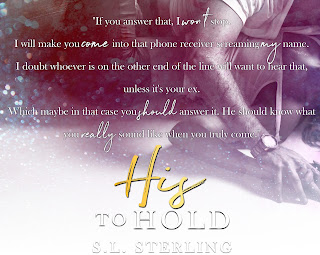 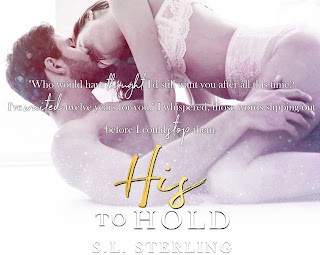 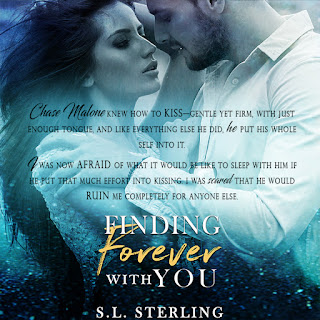 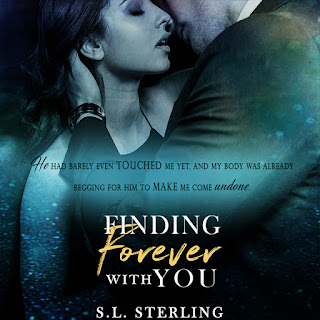 S.L. Sterling was born and raised in southern Ontario. She now lives in Northern Ontario Canada and is married to her best friend and soul mate and their two dogs.
An avid reader all her life, S.L. Sterling dreamt of becoming an author. She decided to give writing a try after one of her favorite authors launched a course on how to write your novel. This course gave her the push she needed to put pen to paper and her debut novel "It Was Always You" was born.
When S.L. Sterling isn't writing or plotting her next novel she can be found curled up with a cup of coffee, blanket and the newest romance novel from one of her favorite authors on her e-reader. Her favorite authors include Kendall Ryan, Vi Keeland, Penelope Ward, Lauren Blakely, Alessandra Torre and Willow Winters.
In her spare time, she enjoys camping, hiking, sunny destinations, spending quality time with family and friends and of course reading. 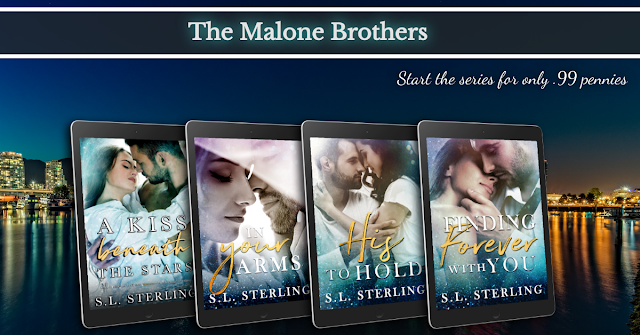