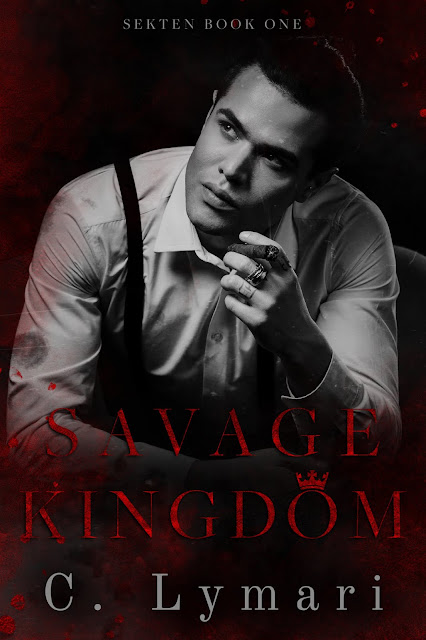 The Sect does not forgive.


The Sect does not forget.
Keeper of secrets and dealers of lies.
We bow to no king, nations, or men.
Crossing us is certain death.
• • • • • •
He was a mercenary, and I a slave.
He wanted to save me, but I liked the pain.
We stole, cheated, and lied. Through a savage kingdom, we found a divide.
He betrayed me, but so did I.
In this wicked game who will survive?
Author's Note: The Sekten Series is a dark romance series that needs to be read in order. It is intended for mature audiences since there is a lot of graphic content, and scenes that make you uncomfortable and it might not be suitable for you if you are easily triggered. Some books will be darker than others, but all are triggering none the less. This is a dark world, so read at your own discretion. 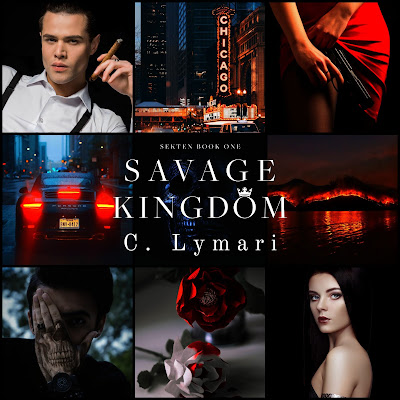 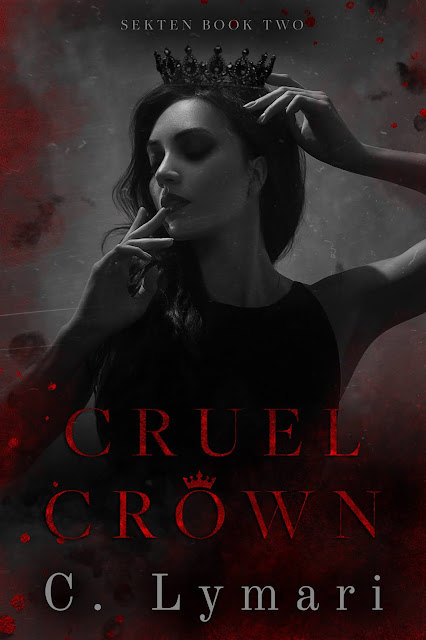 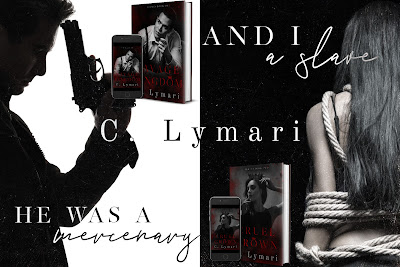 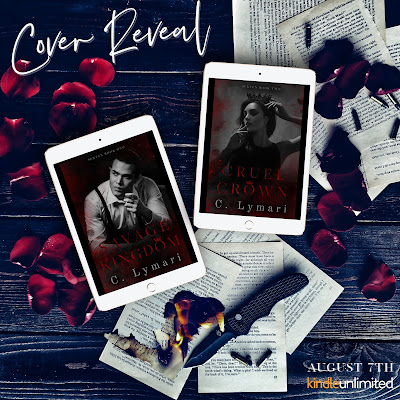