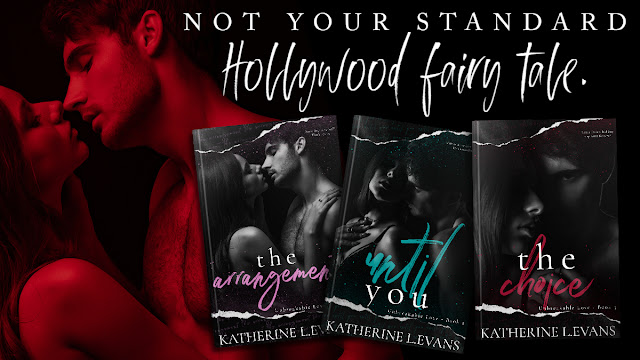 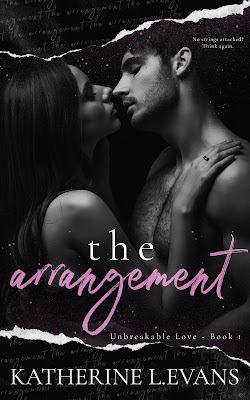 Hollywood's hottest bad boy. A college girl with a dark past. One unforgettable spring break fling. “I don’t do relationships,” says the Hollywood bad boy. “Neither do I,” says the feisty college girl.
Two hours and a bottle of whiskey later, they agree to an arrangement.
A spring break fling at his palatial penthouse. Seven days of city luxury, and seven nights of heated passion.
No strings attached? Think again.
***Disclaimer: This is the first book of three in an ongoing, chronological story, and it contains a cliffhanger ending.*** 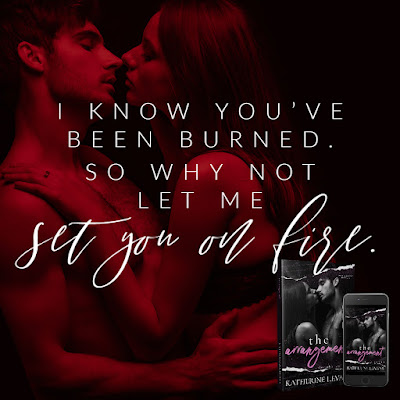 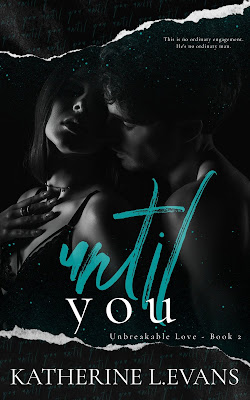 He’s the first thing she sees when she wakes up. He’s sexy. His eyes are filled with desire. She doesn't know him, but she wants him. The huge, glittering diamond on her finger tells her he’s already hers, but the nagging feeling deep inside tells her he’s trouble.
He says he’d do anything for her, but the one thing he won’t do is tell her about her past—their past.
After spending a day alone in their luxurious Manhattan condo, she searches through their belongings—and through the internet—and she discovers everything.
This is no ordinary engagement.
He’s no ordinary man.
A wedding is impending and she has to make a decision soon, but the life she was living with him is one she's not sure she wants anymore. 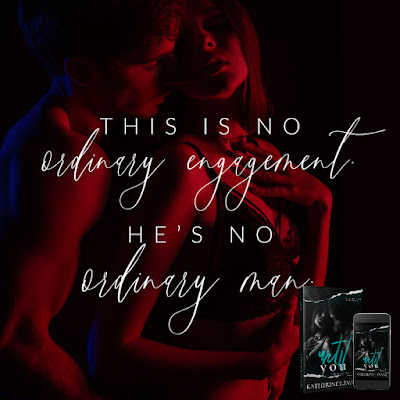 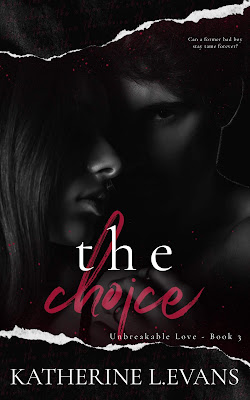 They had everything, but after one night in LA, it all starts to crumble. Being married to the sexiest man in Hollywood definitely has its perks—but can a former bad boy stay tame forever?
After beating the odds with the man of her dreams, Shannon Callaghan-MacCarrick, now a renowned author and wife of reformed ladies' man, Jack MacCarrick, believed nothing could come between them. Then the happily-married couple bumps into one of Jack's former flings.
The foundation of their rock-solid relationship is forever shaken. Shannon and Jack are forced to make a choice. Ensuring their future together will come at a hefty price, and it's one they aren't sure they can pay. 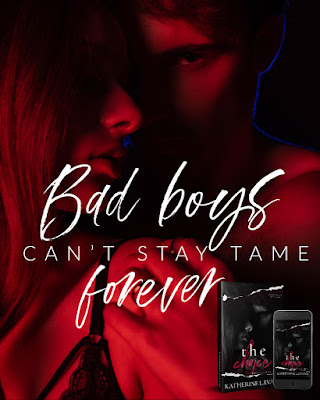 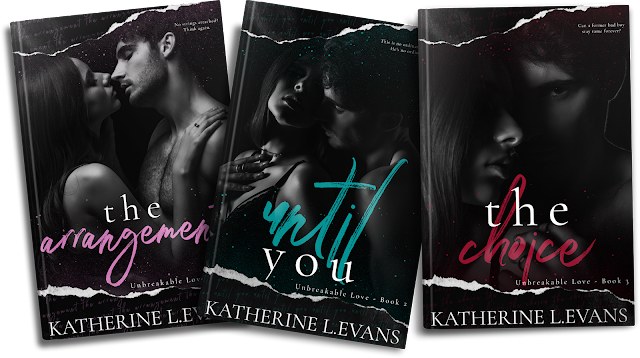