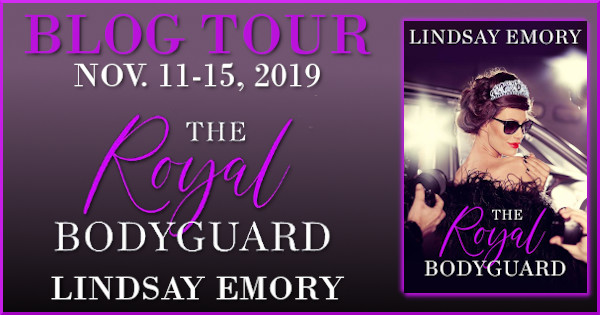 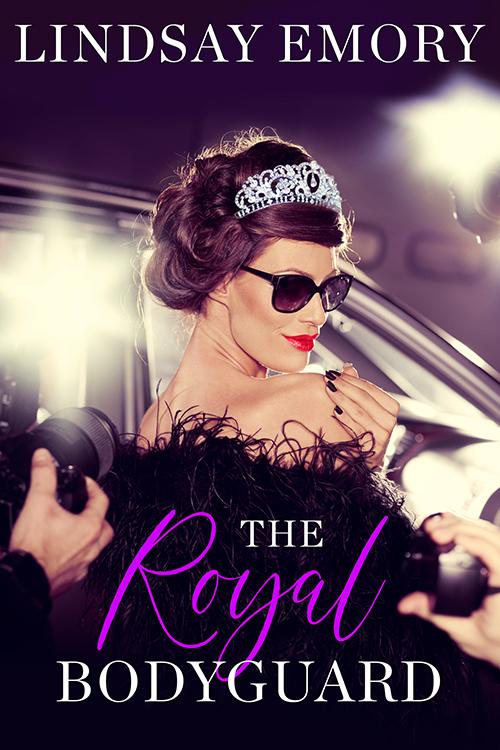 When Princess Caroline of Drieden of the Royal House Laurent eloped with a race car driver, she forfeited her royal title and her family.
Now a widow and exiled from Drieden, Caroline is working as a journalist, writing exposes under a pen name. When, one day, she catches sight of her sister Thea's ex-fiancé, she's stunned - Christian is supposed to be dead. Here could be the scoop of the century.
But Caroline's plans to uncover Christian's deception are foiled by the arrival of Hugh Konnor - her former bodyguard and Caroline's first - unrequited - love. When Hugh stubbornly refuses to leave her side, Caroline can't deny they make a good team.
As they unravel a web of deception that could bring down the House of Laurent, Caroline must decide how far she's willing to go to protect a family she feels deserted her - and whether the man who swore to guard her body can safely hold her heart.

Maybe Astrid was right. There was something in the blood line. Something that made the women in our family different. After my mother’s infidelities and the divorce and the reality shows and tabloids, we—my siblings and I—had become estranged from her. How could we not be? We were princesses (and a prince) of a royal house. We had all the privileges and burdens that came along with that. When my mother threw a metaphorical glass of champagne in the face of the House of Laurent, we had no choice, really.

Years went by, I was a good princess.

Until I defied the Queen and she taught me that both the privileges and the burdens that came with my birth were only mine because she allowed it.

And now who was I? A princess without a title, sure. A woman with a comfortable amount in Swiss bank accounts, absolutely. I was intensely aware that so many women would love to be in my shoes.

I had it now, didn’t I? Exactly what I thought I had wanted when I demanded to be granted permission to marry Stavros.

But freedom is so very … free. Wild. Uncontainable.

After a lifetime of constraints and rules and dictum, I saw now that maybe freedom didn’t settle on me as comfortably as I’d imagined it would. It was a silk Pucci kaftan after a lifetime of tweed Chanel suits. It was going barefoot on the sands of Bali after only wearing Louboutins on slick marble.

Of course, it was going to take a while for me to get used to the feeling. To the lack of expectations. That was all this was, really. Quite understandable that I was having a hard time saying no to Hugh Konnor and his continued insistence that I stay safe by his side. I had spent nearly twenty-nine years doing exactly that, obeying my Laurent side.

It would take some time to grow into my Sevine side.

I closed my eyes and tried to imagine it. Openly saying, “Fuck you,” to the House of Laurent, to the courtiers and politicians. To not hiding anymore.

Because really, hiding? My last six months of solitude in Northern Italy? Hadn’t that been another concession to the royal princess playbook? To not make a fuss, to hope that people averted their eyes and ignored my indiscretions?

A distinct feeling of discomfort skipped through my veins.

Or maybe that was too much, too soon.

And then, as if the universe had heard me … and then laughed … who came stumbling into the room but Hugh Konnor.

“There you are,” he said, pulling his head back as if he was seeing me for the first time in ages. Giving me a look that a man does right before he says something like, “Done something new with your hair?”

Except he didn’t say that. Hugh Konnor would never not notice a change in me. He noticed everything, didn’t he? If I darted my eyes, if I shifted my weight. I had always felt like a pinned butterfly specimen when he was around. As if I was only there for him to study. To amuse him.

The thought was arousing in a sneaky way. I always thought I hated the idea of being pinned in place by Hugh. But then, as the image sat with me, as the feeling grew solid, made my limbs loose and languid, I discovered I quite liked it.

It probably was the wine talking.