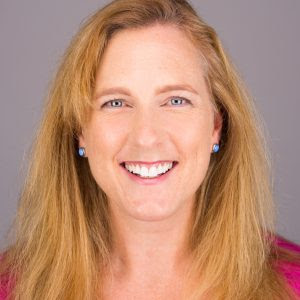 Heather McCollum is an award winning, historical romance writer. She currently has seventeen published novels and is a member of the Ruby Slippered Sisterhood of 2009 Golden Heart finalists. She is a 2015 Readers’ Choice winner and a member of Heart of Carolina Romance Writers. The ancient magic and lush beauty of Great Britain entranced Ms. McCollum’s heart and imagination when she visited there years ago. The country’s history and landscape have been a backdrop for her writing ever since. When she is not creating vivid characters and settings, she spends her time educating women on the symptoms of Ovarian Cancer. She has recently slayed the cancer beast and resides with her very own Highland hero and three spirited children in the wilds of suburbia on the mid-Atlantic coast.
Connect: Site | Facebook | Twitter | Goodreads 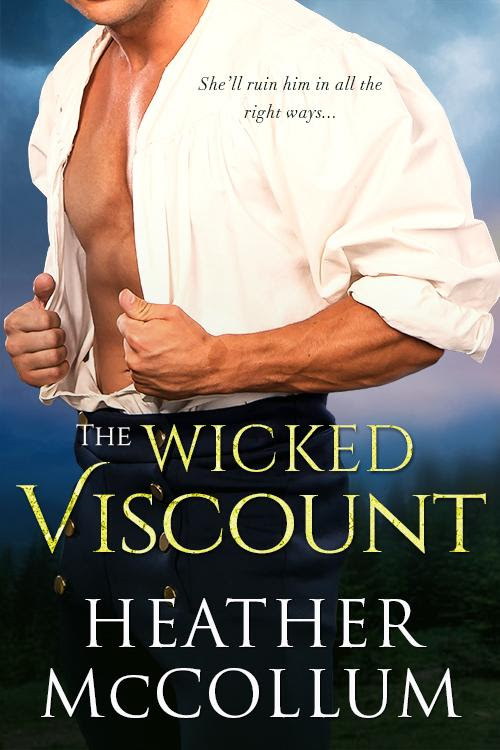 1685, Scottish Highlands
Cat Campbell knows all about Nathaniel Worthington, fifth Viscount of Lincolnshire. The determined Englishman is never far from Finlarig Castle, where his sisters train women to do more than read and write. And thanks to the fiery kiss they shared nearly a year ago he is never far from her thoughts. No one ever trained her how to forget an irresistible man.
Nathaniel knows he should keep his distance from the fierce Scottish lass, but when an urgent letter from Queen Catherine calls Cat to London, he can’t resist volunteering to escort her. The tension between the two has simmered for months, but the long journey in close quarters creates a raging wildfire that could burn them both.
Secrets of their past and the treachery lurking at court put both their future together and their very lives at risk.
Purchase: Amazon | Barnes & Noble | AppleBooks | Kobo

“An ache has plagued me from the moment I sat in that damnably cramped carriage across from a temptress for two bloody long days.”

Cat’s breath stuttered to a halt. She swallowed, rubbing her lips together. Lord, how she wanted him, and here he was before her, locked away from the rest of the judgmental world. A vision of Esther Stanton stopped her from reaching for him. “I am sure there are others who would like to help ye with your ache,” she whispered.

Nathaniel lifted one of her curls, inhaling it as if he was starving and the curl was a delectable treat. He touched a finger to her forehead and traced a light line down her nose, touching her lips and chin before continuing down the naked skin of her low-cut neckline. Chill bumps speckled her entire body, her nipples peaking against the linen of her smock under her gown. “Damn,” he closed his eyes as if struggling. “All day I have met with old acquaintances and dry, pompous men. Listening to philosophy and political theories and business ventures.” He opened his eyes. “The whole time, I could not stop thinking of you, Cat Campbell.”

Her breath caught in her chest as she watched him. She drew in a shallow inhale. “Me?” He looked tortured. “I was searching for no other tonight, Cat.” Nathaniel dropped his hand, shaking his head. “Tell me to leave,” he said. “There are things that we have not discussed yet.” He glanced upward at the ceiling, a tightening of pain over his face. “And we must keep your reputation above reproof so that you can move in the duchess’s and the queen’s circles.”

“The king has already seen us together,” she whispered. Her voice sounded different, as if she didn’t have enough breath. She couldn’t stop her hand from reaching to rest on his strong arm. “And right now…we are just a man and a lass. Not English and Scot. Not Viscount and peasant.” His gaze slid from her eyes to her slightly parted lips and then up again to her eyes. The strength of the wall at Cat’s back was the only thing holding her up as her knees weakened. She breathed evenly despite the racing of her heart and the heating of her blood. He had an ache, but could it be as torturous as the one she’d been trying to ignore all night?

“If ye think of me and no others, and we are alone now in my room with the door locked, why must ye stay away from me?” Cat’s hand slid up to his shoulder, her fingers curling into the weave of his tailored jacket. She pulled herself up onto her toes to press her lips against his, stopping any paltry answer he might give. Parting to look at him, she let the desire coursing through her reflect in her gaze and pressed her softness against his hardness, marveling in the contrast. “Believe me when I say that I ache, too.” She let her gaze drop to his strong jaw. “From the blasted moment ye kissed me, incoherent with fever.” She looked back up to his eyes. “Ye damn Englishman.”

Her breath caught as Nathaniel’s powerful arms lifted her against him. One of his hands spanned her back, the other holding under her backside. “God, Cat,” he murmured against her lips. “I cannot get you out of my blood.”

“I am quite bloodthirsty,” she murmured back as he fitted her snuggly against him. She tried to lift her legs and remembered that she wore a full gown, the stays encircling her as if in iron. “And I have way too many clothes on.”