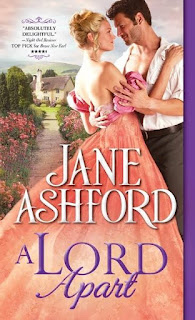 Family secrets, an unlikely alliance—and a love neither expected...

After his parents' sudden death, Daniel Frith, Viscount Whitfield, is struggling to unravel a web of chaotic family records. He is astonished to learn his father's will contains a mysterious legacy: a house left to a complete stranger. He knows nothing about the beautiful Penelope Pendleton and he's not sure he wants to...until she turns out to be a whiz at all those nasty tasks involved in estate administration...

Penelope has no idea why Rose Cottage was left to her. But it's a godsend after her brother's reckless actions disgraced her family. She had planned to stay out of Viscount Whitfield's way, not grow ever closer to him. But when they discover how entwined their families really are, Daniel and Penelope must collaborate to avoid a scandal that reaches much higher than they could have guessed...

The Happily Ever Organized Gift Set giveaway is live now and runs through 11:59 p.m. on April 20th. This super cute gift set includes a pack of Bloom floral file folders, three pretty gold pens, a Lemome Original notebook (it has pockets!), and two lovely floral teacups. What better prize to honor the two loveable nerds in this Regency Romance?!
a Rafflecopter giveaway


Daniel was beginning to like this girl. “Happy to,” he replied before Miss Pendleton could object. 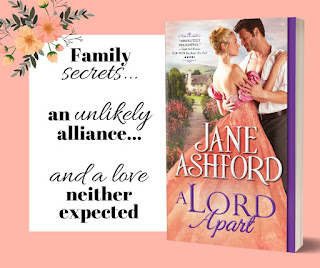