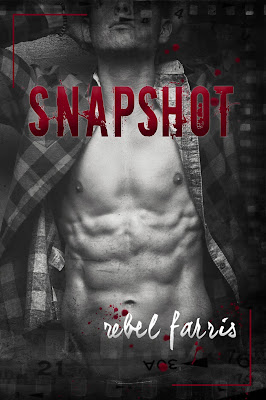 A new standalone romantic psychological thriller, unlike anything you've read before.


Love stories don’t usually start with tripping over a dead body.
But mine did. That’s when I met him.
Xander Novak wasn’t like the guys from around here. The cowboy with a mysterious accent had secrets, sure. But he helped me escape certain death and welcomed me into his home.
Or did he? Because his home could be my safe haven… or it could be my prison.
And I could be walking straight into the arms of a killer.

"5+++ HOLY FORKING SHIRT STARS!! This story is full of suspense and mystery, but it's also filled with emotions and steam." -Chiara, Goodreads Reviewer "Romance, suspense, twists, and turns will keep you flipping the pages of this book." -Jamie, Bloom & Buck Book Blog "So many crazy things happen, and boy did I love every dark and disturbing moment!!!" -Amy M, 2 Amy’s Love Reading Blog 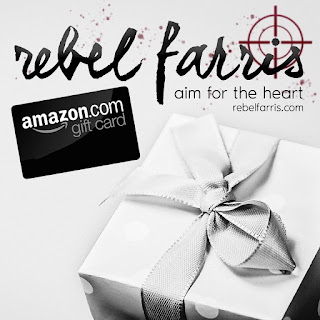 Now I could see what my fingers had explored before. He had a multitude of scars across his body; they were faint, just a shade lighter than his fair skin. Which was probably why I never noticed, the few times I’d seen him shirtless in the garage. All were in various shapes and sizes, no pattern or obvious cause. It didn’t detract from his beauty. He was beyond perfectly constructed, a work of masculine art. The scars only added to his story. I watched, fascinated, as he folded the shirt and set it on top of his dresser. Biting my lip, I clenched my fist to stop from reaching for him. I wanted to have my hands all over him, but he was watching me with a look that said he was waiting for me to make the next move. I popped the button on my shorts and let them fall to the ground, then pulled the borrowed T-shirt over my head. A dark shadow passed through his eyes. “It has been a long time since I have lain with a woman. I’m not sure I can… please you.” His honesty shot through me like a bolt of lightning and cracked something inside of me. I breathed in deeply and blinked a few times. He swallowed. His Adam’s apple bobbed in his throat, making me want to lick it. “You really can’t do it wrong. I just want you.” “I want to see the rest of you.” His voice was gruff and commanding. I felt the wetness pool between my legs in response. Unhooking my bra, I let it slide down my arms to the floor. His gaze never strayed from his slow perusal of my body. My panties hit the floor next, and he watched. The feral hunger and undisguised lust, the erection straining against his pants—I was too distracted to even bother with being self-conscious. It was obvious he liked what he was seeing. “Lay back on the bed and spread your legs for me.” 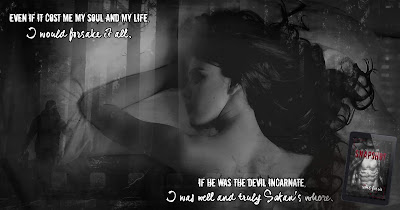 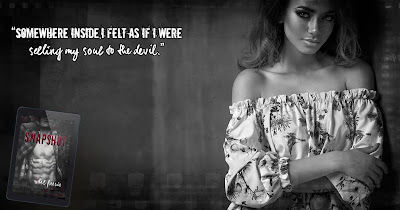 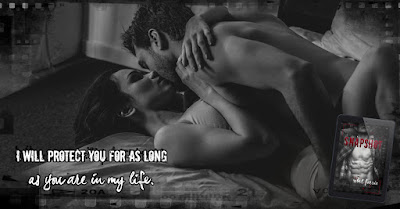 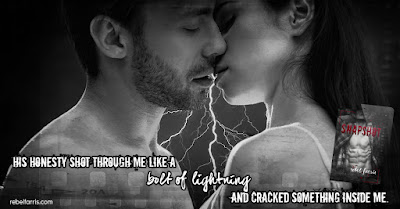 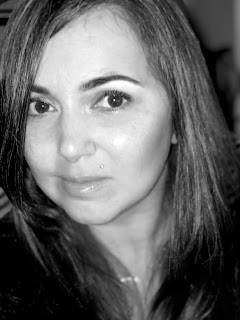 Rebel Farris is a country girl who’s spent far too much time in an urban setting. A gentle, pure soul, who can’t speak a word without dropping f-bombs or dripping sarcasm everywhere. She was born and raised in Texas, living a mostly nomadic life before settling down in Austin. When she's not busy being a workaholic, writing the next dark story that fills her twisted mind, she can be found hanging with her three minions and two pups, Thugg Dog and King Pin. 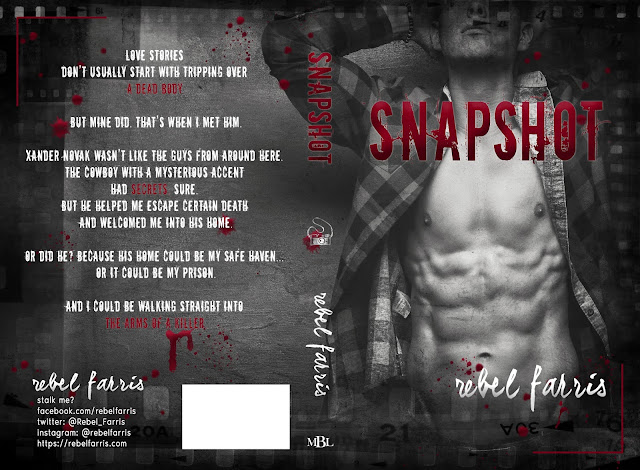