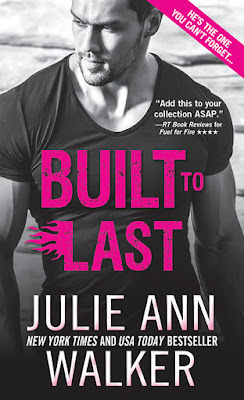 Welcome to Black Knights Inc.
What appears to be a tricked-out motorcycle shop on the North Side of Chicago is actually headquarters for the world's most elite covert operatives. Deadly, dangerous, and determined, they'll steal your breath and your heart.
After a mission-gone-sideways forces Jamin "Angel" Agassi to change his identity, he's determined to bring down the world's worst crime syndicate kingpin once and for all. That's going to be the easy part. Keeping Interpol agent Sonya Butler from discovering who he really is—and blazing another trail into his heart—is the challenge.