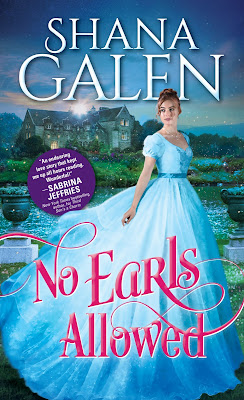 It is a truth universally acknowledged
that a lady can do anything a man can do:
backwards and in high-heeled dancing slippers.

Lady Juliana, daughter of the Earl of St. Maur, needs all the help she can get. She's running a ramshackle orphanage, London's worst slumlord has illicit designs on her, and her father has suddenly become determined to marry her off.

Enter Major Neil Wraxall, bastard son of the Marquess of Kensington, sent to assist Lady Juliana in any way he can. Lucky for her, he's handy with repairs, knows how to keep her and the orphans safe, and is a natural leader of men.

Unfortunately for both of them, the scandal that ensues from their mutual attraction is going to lead them a merry dance... 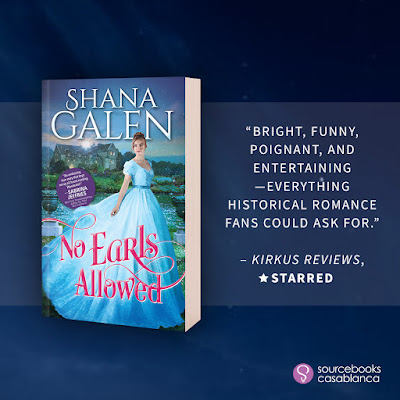