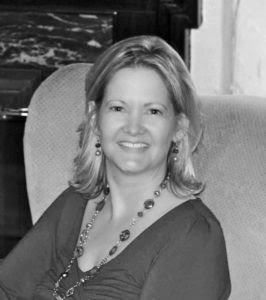 Cathy MacRae lives on the sunny side of the Arbuckle Mountains where she and her husband read, write, and tend the garden—with the help of the dogs, of course.
You can visit with her on facebook, or read her blogs and learn about her books at www.cathymacraeauthor.com. Drop her a line—she loves to hear from readers!
* * *
DD MacRae enjoys bringing history to life and considers research one of the best things about writing a story! With more than 35 years of martial arts training, DD also brings breath-taking action to the tales.
You can connect with DD through www.cathymacraeauthor.com. It’s always exciting to hear from readers!
Connect: Site | Facebook | Twitter | Goodreads - Cathy | Goodreads - DD 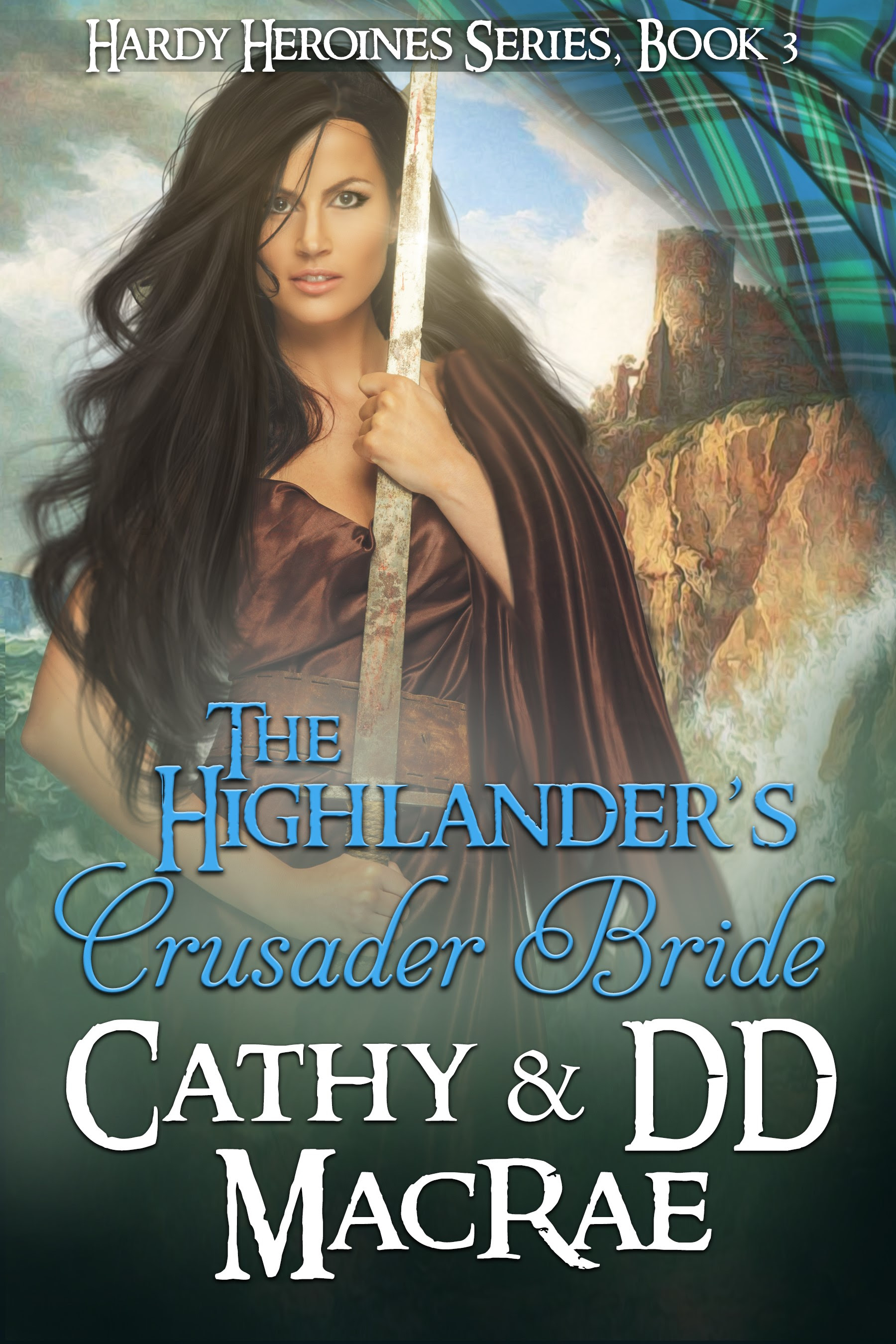 Born in the Holy Lands only a few years after the Third Crusade, half-Armenian, half-Scot Arbela MacLean is a true daughter of the desert, beautiful and untamed. Trained to be a warrior to avoid her gentle mother’s fate, Arbela has honed her skills with Turkish bow and arrow, sword and throwing darts—and dreads the day her father choses a man for her to marry.
After more than thirty years in the Holy Land, Donal MacLean, Baron of Batroun, is recalled to Scotland, the last son available to take up leadership of clan MacLean. He brings with him knights, treasure, trade—and a daughter of marriageable age.
Caelen MacKern, known as the Bull of the Highlands, is cynical about women. His first marriage formed an alliance, and he did not grieve when his spoiled, immature bride passed away. He has agreed to marry again—against his better judgement—for the men, means and coin to recover from a devastating pestilence that all but wiped out his clan.
More than a little resentful at finding himself forced to remarry, Caelen’s proposal to Donal MacLean’s headstrong daughter nevertheless piques her interest. Each will receive what they want most from life—the ability to live as they please without interference from a meddling spouse. But their marriage of indifference will soon change to one of passion that neither Arbela nor Caelen could have predicted.
Purchase: Amazon