Promo: TEN DAYS WITH THE HIGHLANDER by HAYSON MANNING 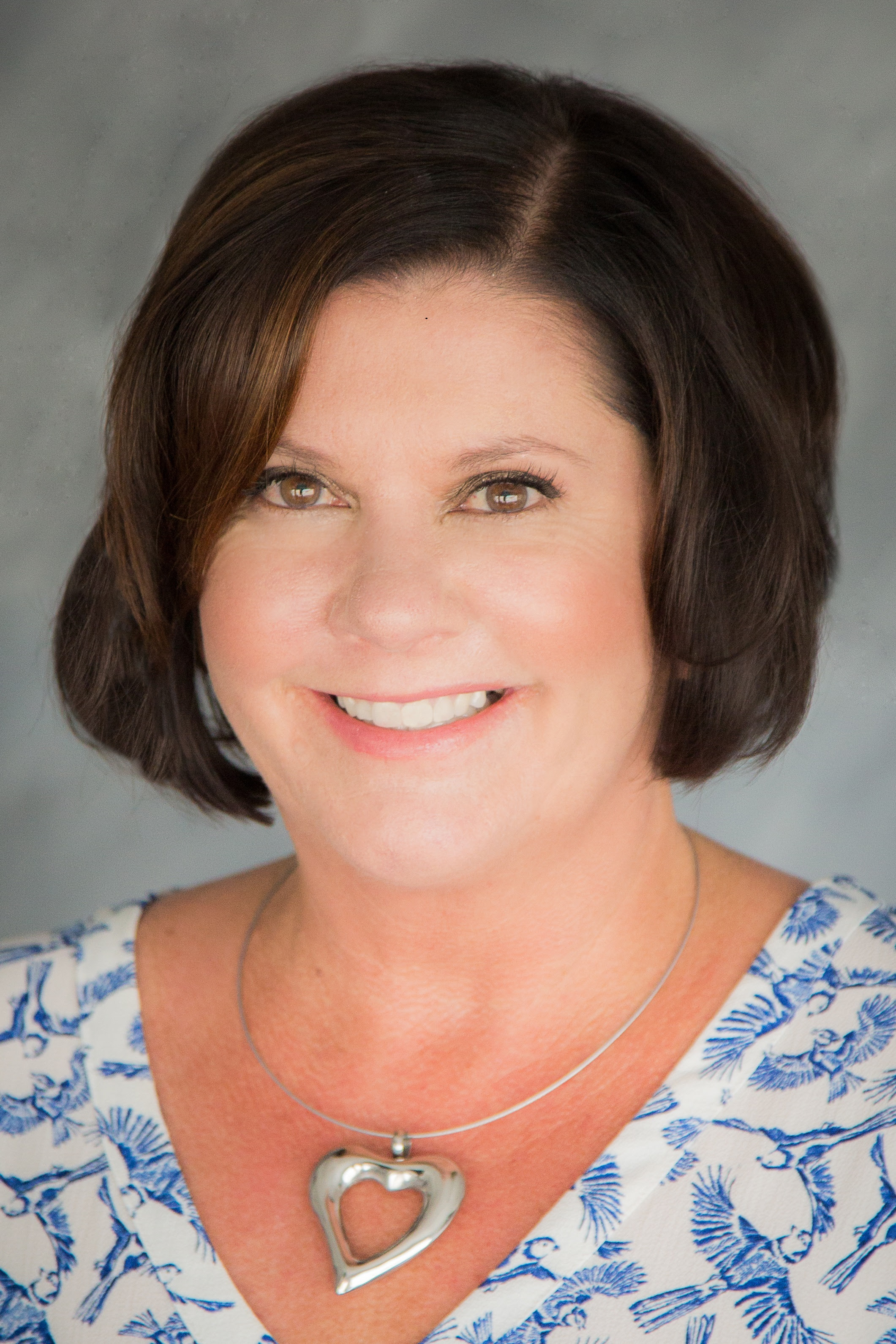 I love Princess Bride, Young and the Restless, Days of our Lives – the drama is deliciously addictive. Big Bang Theory but will take Wolowitz over Cooper. Star Trek not Star Wars. Undercover Boss, Secret Millionaire – any story that shows the little guy making it. I follow the Buffalo Bills like a religion. I am spellbound by showjumping and equestrian eventing. I love curling up and reading all books – no genre is off-topic. I like ironing, I hate peas, love donkeys, I play a killer game of Scrabble. I will often be heading towards the fridge for another Diet Coke. I eat nothing with legs and believe wine goes with everything, oh and I’m an expert at finding new and inventive ways to avoid exercise. I live in the sparkly beachside suburb of Redondo Beach in California with my infuriating shoe-dropping husband and my two boys who speak in mystifying grunts.
Connect: Site | Facebook | Twitter | Goodreads 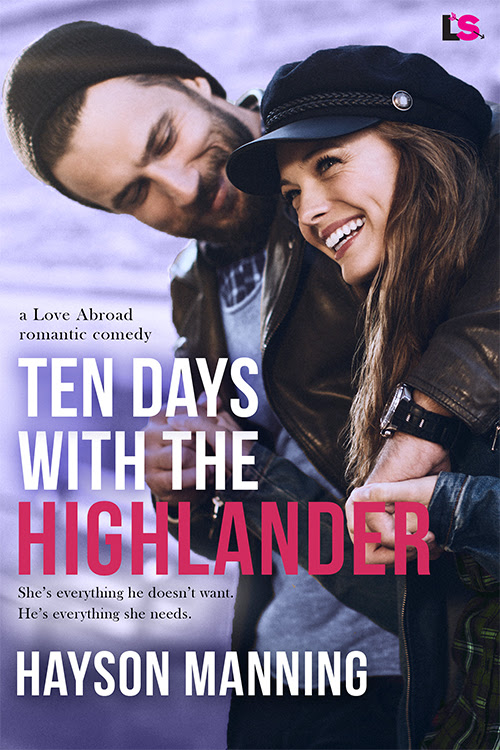 Go-getter Georgia Paxton has ten days to acquire a quaint hotel in the Scottish Highlands for her travel accommodation company before she’s off on her next grand adventure. Too bad the sexy, broody Scot who owns the place is dead against the idea…and that she’s in very real danger of losing their little bet to see who can convince whom first.
There’s no way Callum MacGregor is going to let the gorgeous American turn his tiny hometown over to bored tourists looking to satisfy their Outlander fantasies. He only has ten days to convince her to slow down and see the magic of the town and its people. If he succeeds, he won’t have to run her out of the county. But if he fails, Georgia might run off with his heart.
Purchase: Amazon | Barnes & Noble | iTunes | Kobo

“What are we doing?” she asked against his mouth.

He pulled back and stared into her stormy eyes. “I think it’s called kissing.”

“Oh. I’ve heard of it.” She paused. “I like it. A lot.” She regarded him. “You taste good. Like an ice cream cone I want to lick forever,” she murmured, then leaned forward and sucked his bottom lip between hers.

He shifted, his zipper denting tender flesh. “What flavor?” He nuzzled her neck and bumps flew across her skin.

“All flavors of the rainbow. Sweet, salty, and with a hint of you, and before you ask I don’t know what that taste is, but I’m calling it delicious.”

“That’s a lot of flavors.” He cupped her face and stared into her liquid eyes.

I wish you were mine, Georgia Paxton.

She snuggled deeper into him, their combined heat misting the windows and possibly the countryside.

He glanced out the window. The rain had eased to a steady drizzle, and the road appeared manageable. He glanced at his watch and pulled a hand through his hair. They’d been out way later than he’d planned, but Callum had enjoyed every minute of her company. “I think we can get going.”

“Are you sure? I’m not sure if I’ve got this kissing thing down. I need to practice.” She wiggled in his lap.

When you put it that way. He glanced at his watch again. Damn, he wanted to spend hours exploring her body with his hands, with his mouth, map it until he knew every quiver, every intake of breath, every moan. Right now, with her hands in his hair, her amazing sunshine scent was making him punch-drunk.
“If I don’t leave now, I don’t think we’ll be leaving for a while.” He cast a glance in the backseat at his goat. “I don’t want an audience.”

She blinked away the haze. “Absolutely not. Poor Delilah.” She did one last wiggle against him, then crawled over to the passenger seat.

“Can we practice kissing later, but without company?” She lowered her voice. “I was enjoying that.”

Love the excerpt. And Love Highlanders in any century. Thanks for sharing. Looking forward to reading about this Highlander.
Carol Luciano
Lucky4750 (at) aol (dot) com

Loved the excerpt. The title attracted me thinking it was historical, but saw it was a contemp...that's OK...like those too! BTW, entered your Goodreads contest for a copy of the book! Thanks for this giveaway too.

Thanks for your lovely comments. And thank you for hosting me today!