POST A COMMENT TO WIN A COPY OF ONE OF THE BLACK KNIGHTS INC. BOOKS BY JULIE ANN WALKER
(Note: U.S. mailing addresses only)
See at the end of the post for another opportunity to win! 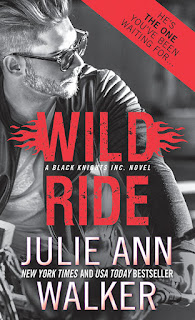 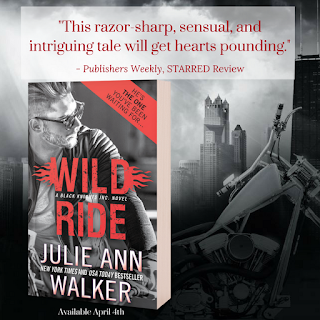 Plus, get a chance to win a basket from Julie Ann Walker by clicking here.

Great excerpt! Can't wait to read this one.

I have been anxiously awaiting this one! Love this series.

Would love to win. Thanks.
ladbookfan813@gmail.com