Cover Reveal: HOME FOR THE HOWLIDAY by Cassie Leigh 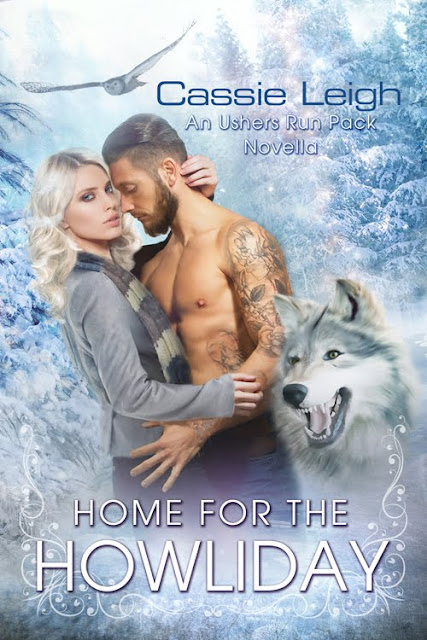 He may have given up fighting, but he's in for the fight of his life...
Walking away from his wolf pack duties and woman he loved was the hardest thing Gunner Thoren ever did. But now, ten years later, the successful MMA fighter is giving up the cage, and reclaiming what's always been his.
Before shifter witch Noelle Hiver could give Gunner her heart, he was gone. And now that he's back, someone else is determined to claim her as his mate. Refusing to be marked by anyone other than the wolf she's loved for past ten years, Noelle will do anything in her power to stay connected to Gunner. But the jealous wolf who wants her for his own won't heel. Now it's up to Gunner to protect the woman he's always loved and finally give Noelle the best gift of the holiday season--his mark. Will the howlidays bring something for Noelle and Gunner this Christmas? 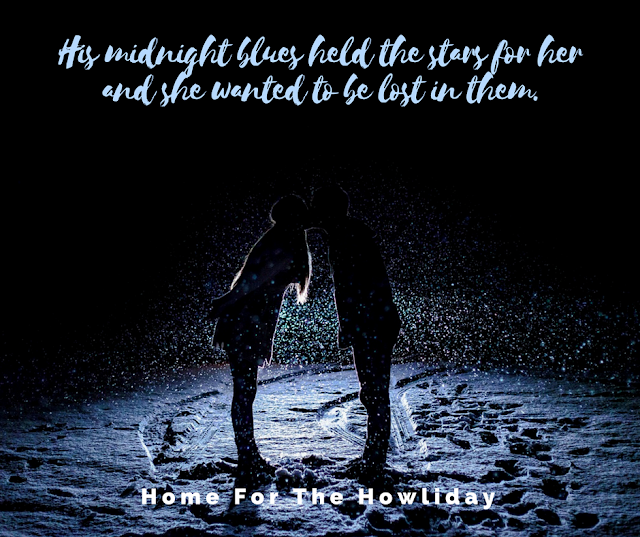 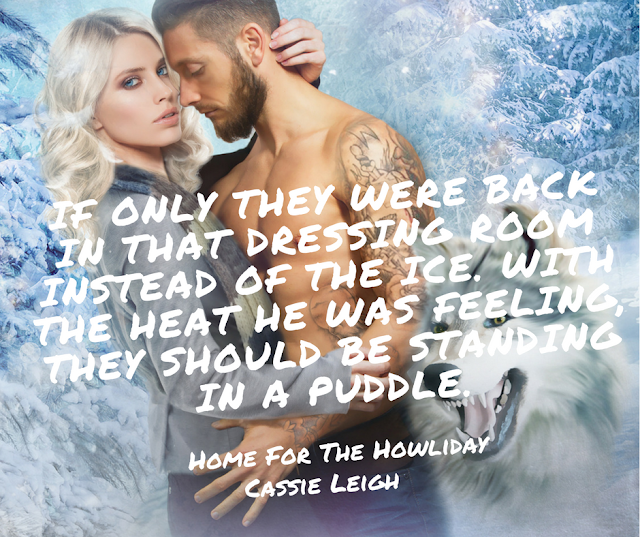 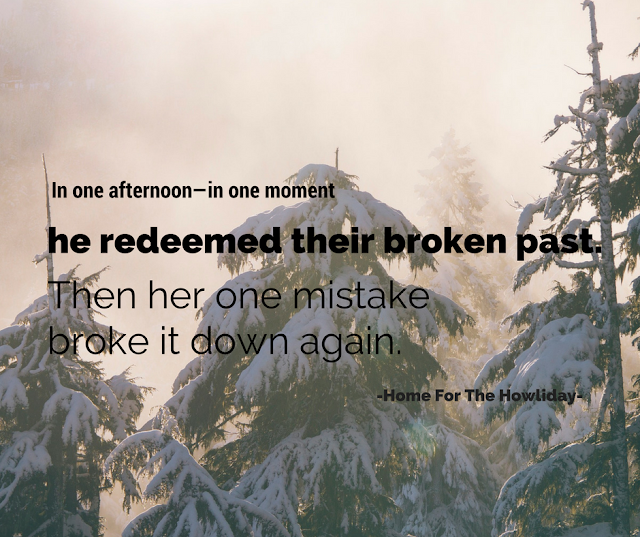 CASSIE LEIGH specializes in all things paranormal romance. She has been dreaming up stories since before she could write. It started with recording conversations for her dolls on a Fisher-Price tape recorder, moved on to an antique typewriter found at a garage sale, then an electric typewriter, and finally computers. In all that time, she never thought of herself as a writer. It was only a dream. It wasn’t until she picked up romance novels in her late twenties that she started to believe it was more than that and she had found where she belonged. With the help of her husband, she carves out time to write while raising five children, working full time and obsessing over her midcentury modern dream home.


Her goal as a writer is to transform the trials and tribulations of everyday life and turn it on its head using the paranormal world of spirits, vampires, and were-animals. The world can be a scary place, but she finds it a little more tolerable knowing that the supernatural things that go bump in the night have problems just like the rest of us.


Want more? You can connect with Cassie Leigh online. 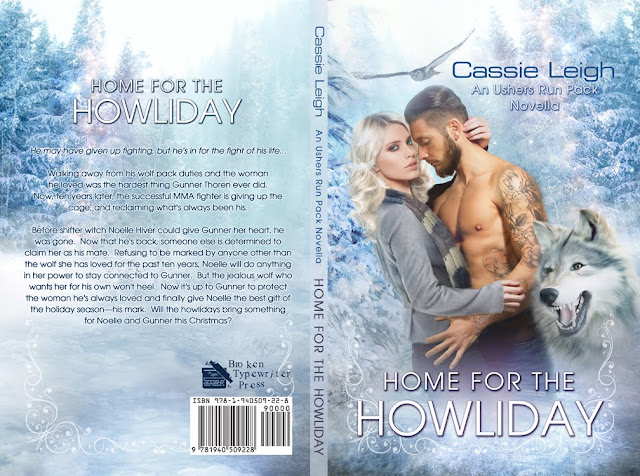