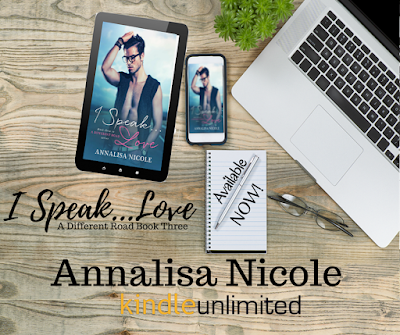 One family of five... One life-altering tragedy... Three survivors. Each of the Mason siblings takes the outcome of the devastation three completely different ways.

When you live with a lifetime of lies, secrets, and regret over time it eats away at everything inside until all you’re left with is a cold, empty heart that’s fractured into a million pieces.
Stephen Mason has lived with not only one, but two life-shattering secrets since the day a car accident claimed the lives of his parents, left his brother impaired, and led his sister down a destructive path.
His number one rule since the accident: never let anyone get close…
He only destroys the lives of anyone who gets close to him. He’s distanced himself from his siblings and the possibility of love. He’s accepted the cruel punishment of being alone with his secrets until the day he dies.
But fate may have other plans…
Maddy Malone has lived her entire life knowing the fact that she was unwanted. Given up at birth, she bounced around the foster care system until she was eighteen. She’s learned to guard her feelings and protect her heart.
Good things are only meant for special people. When they happen to unspecial people, there are always consequences.
Two wrongs don’t make a right, but can two broken people make one whole?
When you’ve given up hope and have retreated inside yourself…
Can one truly speak…Love? 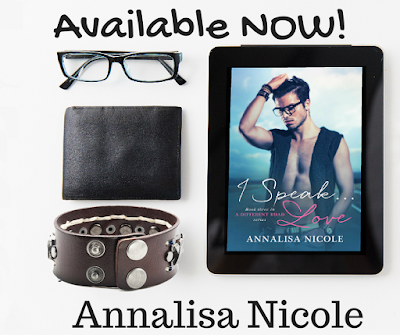 “'I Speak...Love' was, without a doubt, one of the most beautiful and emotional stories I've ever had the pleasure of reading!” - 5 Star from Gi’s Spot Reviews

“The book is excellently written, has a fantastic story line, no plot holes and the best characters that I've read about in a long time.” - 5 star from 2 Girls Who Love Books Blog 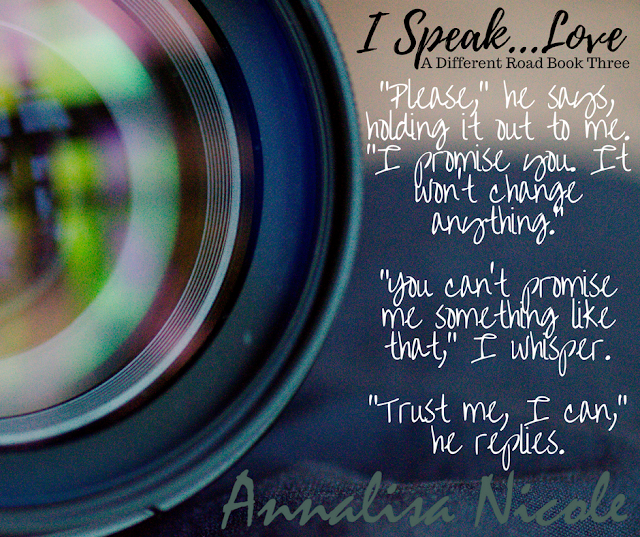 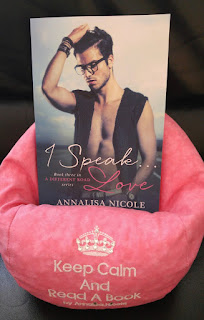 International Bestselling Author Annalisa Nicole is an "Indie" Contemporary Romance author. She's been married to her husband since 1996 where she enjoys being a stay-at-home mom to their two teenage boys. She was born and raised in Michigan, but currently lives in California.
She published her debut novel Take A Chance in October of 2013. 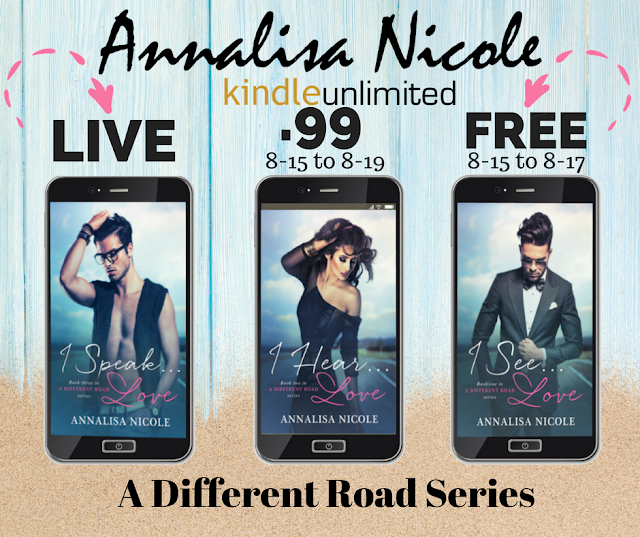