DANCING FOR THE BADMAN BY HAYLEY FAIMAN 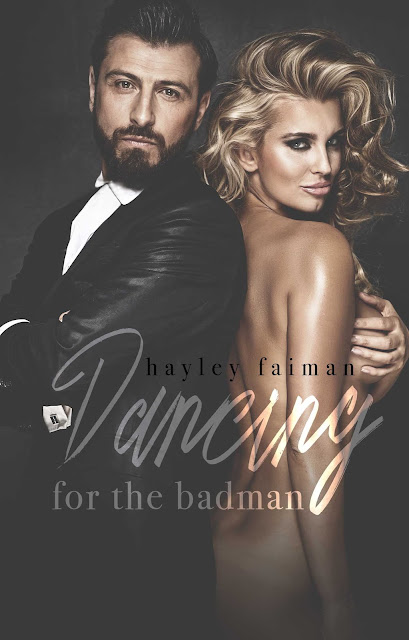 A lifetime ago, Kirill Baryshev was a man in love. Born and raised to embody what it means to be a Russian soldier—hard, cold, and ruthless—she was the one person he trusted with his heart. She was his gold. She was his treasure. And then she was gone. Her death, coupled with the death of their unborn child, was an act of betrayal. She took herself away from him after learning who he really was. A badman. A Bratva man.
A decade ago, Tatyana Orlova was a young woman who knew her future—and he was unbearably handsome. But when the FBI knocked on her door, warning her that her future was a dangerous man with ties to the Russian mafia, her fear rewrote her future in seconds. Pregnant and alone, she fled, the heartache of her decision something she knew she would carry with her always. Raising a daughter on her own, working the pole night after night, was far from a dream come true. Her life was about survival. Her hope was lost in reality—until her past darkened her door.
Lies. Regret. Fear. Anger. It all rises to the surface when the truth is revealed and Kirill and Tatyana are reunited. One federal agent's obsession leads the fated lovers back together. But the love they once shared was shattered years ago, and the pain that accompanied that loss may not ever be overcome. Tatyana will endure Kirill's cruel treatment toward her for the sake of their daughter, but the love she harbors for him is not lost. His presence makes her hope. His presence makes her dream. Maybe, just maybe, she can dance her way back into her badman's heart.
** Recommended for readers 18+ due to Language, Sexual Content, and Violence. 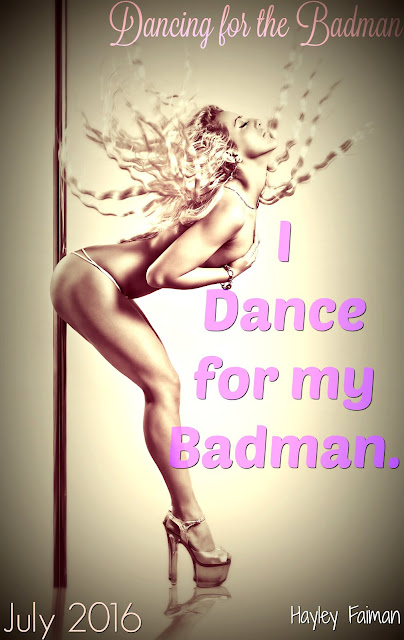 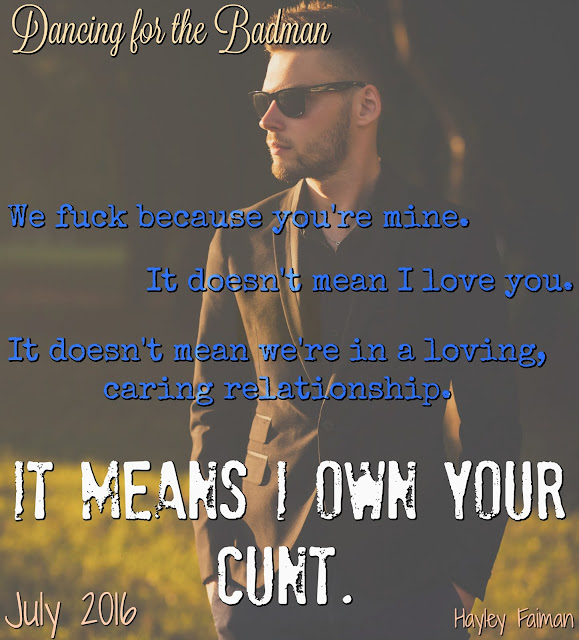 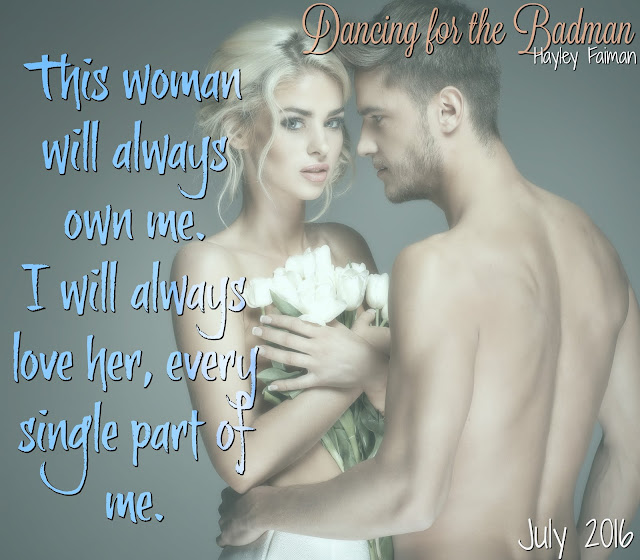 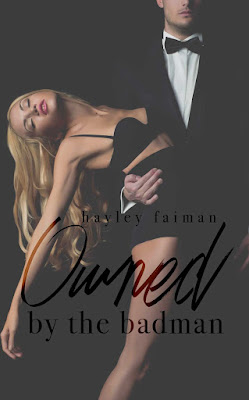 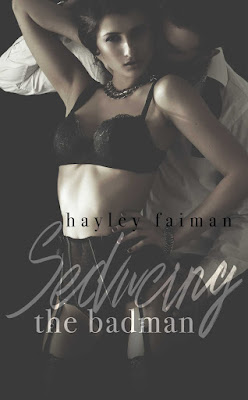 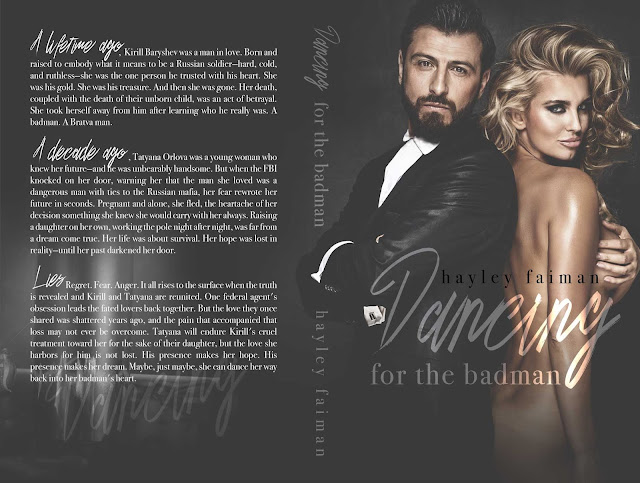