Some loves deserve a second chance…
Coming back to Gulliver Island after a ten-year absence to take care of his father should have been simple. Emmett Deal would fix and sell the family home, and return to Cincinnati with his ailing father in tow. Yet something compels him to stay a little longer. The beautiful, bright eyes of Jaime Brown.
Ten years ago, traumatic events changed the course of Jaime's life forever, catching her in a small-town life she can't escape. Emmett's return stirs up the memories she wanted to ignore…and dreams she had forgotten. Now she finds herself with a rare opportunity—a second chance. Only this time, it's not just for love… 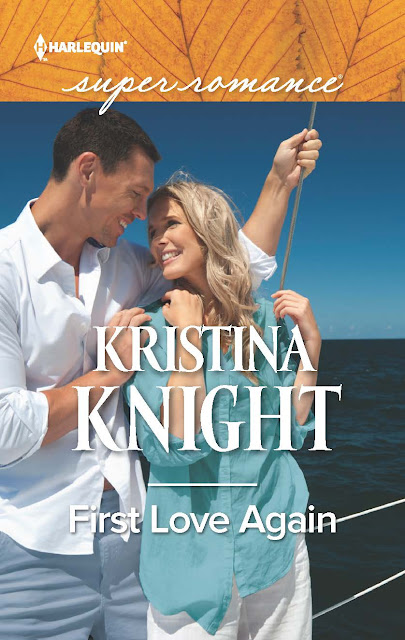 He reached out and tugged a lock of her hair. A Canadian Soldier, a tiny insect that came out of the lake during the early summer months, alighted on Emmett’s shoulder. Jaime flicked her finger at the mayfly then smoothed the material.
“Have a nice night,” she said, her voice sounding rough to her ears.
“You, too.”
Neither moved. Emmett tucked the same strand of hair behind her ear or maybe he was caressing it, Jaime couldn’t tell. And she told her hand to let go of his shirt three times, but the order seemed to short circuit somewhere between her brain and her hands.
“It was good to see you, Jaime.”
Was it her imagination or was his voice slightly more husky than normal?
“I’m sure we’ll run into one another a few more times before you leave.” No guessing about that, her voice was definitely huskier than normal.
“Probably so. It’s only a mile-wide island.”
“Two miles across, three miles around,” she said, hating the words even as they passed her lips. Emmett knew the size of the island; he hadn’t been talking literally. Just making conversation. And when had he stepped closer to her?
No, wait, she was the one doing the stepping because his glutes were still very much attached to the porch railing.
Not smart, Jaime. Step away. Walk away.
But she didn’t step back.
Jaime swallowed and so did Emmett. She watched; her attention focused on the way his Adam’s apple slid down and then up along the strong column of his throat. He needed a haircut, she decided for at least the tenth time since recognizing him in the diner, but hoped he didn’t get one. She liked the way the longer hairs tangled against his neck. Wondered what his hair would feel like now compared to the short spikiness of it when they were kids.
“I should go.” She didn’t want to, but she should and maybe saying the words aloud would force her feet to obey.
“Me, too.”
“But you’re already home.” This time her feet obeyed and Jaime stepped away from him.
Just then Emmett stepped forward, bringing his chest up hard against hers. His heat seemed to wrap around her and her hands crept over his shoulders. He leaned in, his lips brushing her cheek, singeing her. Jaime gasped at the contact, wanting more and less at the same time.
“We should try that again,” he said and didn’t wait for her reply. 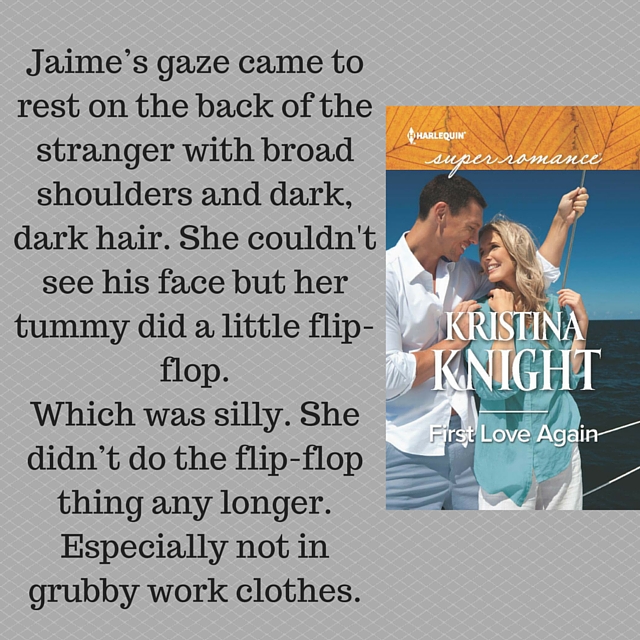 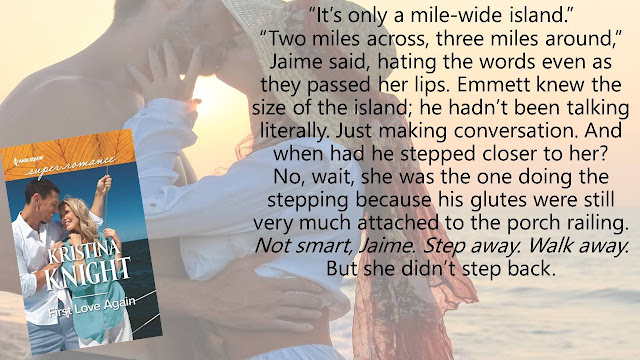 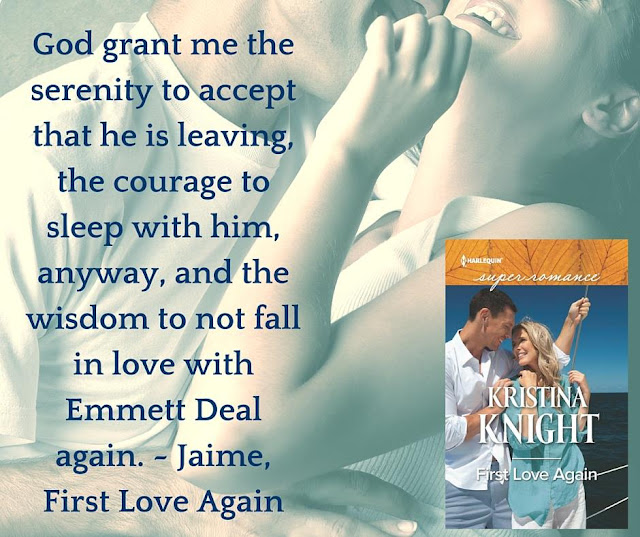 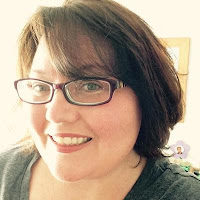 Once upon a time, Kristina Knight spent her days running from car crash to fire to meetings with local police--no, she wasn't a troublemaker, she was a journalist. Her career took her all over the United States, writing about everything from a serial killer's capture to the National Finals Rodeo. Along the way, she found her very own Knight in Shining Cowboy Boots and an abiding love for romance novels. And just like the characters from her favorite books, she's living her own happily ever after.Kristina writes sassy contemporary romance novels; her books have appeared on Kindle Best Seller Lists. She loves hearing from readers, so drop her a line! 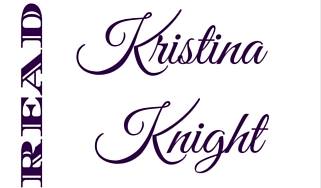 This sounds very good thanks for the review,
Penney