Cover Reveal: THE BEAUTY OF GRACE by Nicole Richard 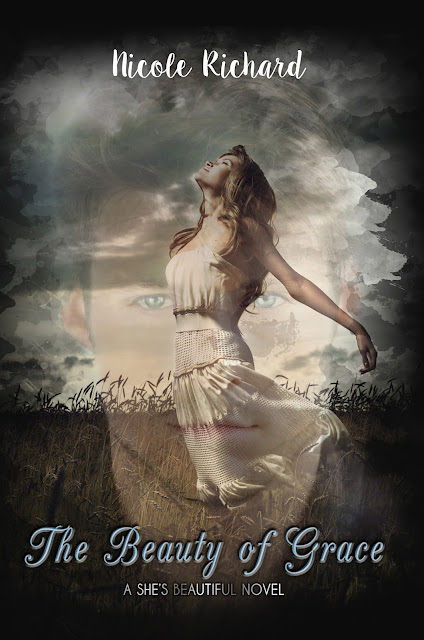 At age eighteen, Grace Bowman's life crumbled right in front of her. The man who held her heart—her forever—was gone, and her family ties were in tatters. As a result, she forged a steel wall round her heart and vowed never to let anyone get close again.

Now, six years later, she has been given a chance to start fresh in Savannah, Georgia. A chance to leave the struggle of day-to-day life behind, find a career, and give Drew, her five year old son, a shot at normal.
A balloon and a flat tire had her crossing paths with AJ Watson, and she realized normal probably wasn’t in her cards.
AJ was handsome, thoughtful, and fiercely loyal to his family. Yet, behind his baby-blue eyes and Southern boy charm, he was just as broken as she was. She told herself to stay away from him, and she tried, but the lines between friendship and lover are blurred.
When Grace realizes history may be repeating itself, will she be able to let go of the past, or will she walk away from her future?

Chapter One Excerpt
I was just about to open my driver’s side door when I turned toward the rumbling of a motorcycle that came to a halt next to me. A black leather jacket covered, chiseled-to-perfection male specimen kicked the kickstand and removed his helmet. My breath hitched at the sight of our grocery checkout friend. A warm pool of heat flowed effortlessly through my veins. What in the world was going on with my traitorous body? I watched his movements as he placed his helmet on the handlebars and swung his leg, lifting himself off his bike.
“You need some help there?” he asked blankly and sauntered to the side with the flat.
“I do.” I said softly.
Closely watching his every move, I should have been tense, on guard—for heaven’s sake this man was technically a stranger—but I felt a sense of safety in his presence. I think he just asked me something, but for the life of me, I had no idea what he said. With a kind voice and a sexy grin, he asked if I had a spare in the trunk.
I hoped I did, my car wasn’t that old. Sometimes I missed that damn Mercedes, but with a baby to support that was not a practical choice. So, I traded it in for this Altima and lived off the rest.
“I think so.” I popped the trunk.
Standing at the open trunk, he searched until he found what he was looking for. Spare tire and jack in hand, he got to work.
Ten minutes later, my tire was changed and just in time. It started to drizzle again. Our mystery friend slammed the trunk shut and tapped it twice before looking at me. I felt so out of sorts near this man, and a faint flush warmed my cheeks.
“Thank you, Mr. . . ” I realized I didn’t even know his name. Smirking he stuck his hand out.
“Name’s Alex, or AJ, as everyone else calls me.”
“Well thank you, Mr.—umm, I mean, Alex.” And for the third time that day, I felt the blush in my cheeks.
“My pleasure, Miss—”
“Oh, I’m sorry. It’s Grace, and thank you again for your help, and the balloon.”
Alex nodded like a gentleman. “I’d tell you to have your husband get you a new tire but didn’t see a ring on your finger. So maybe have your boyfriend get that looked at. You don’t want to be driving around on a spare tire for too long.”
“Thank you, I’ll let him know.” I knew his angle, and I wasn’t falling for it. Clearly, he was trying to fish around for information about if I had a man in my life. Even though he was a Good Samaritan, I still had some level of skepticism.
I smiled, waved, and got in my car, only to sneak a peek through the rearview mirror. Watching Alex straddle his motorcycle and put his helmet on made that instant pool of heat slowly shift south again, and I wondered if I needed to get myself checked out. I couldn’t recall ever being this flustered by the opposite sex before. 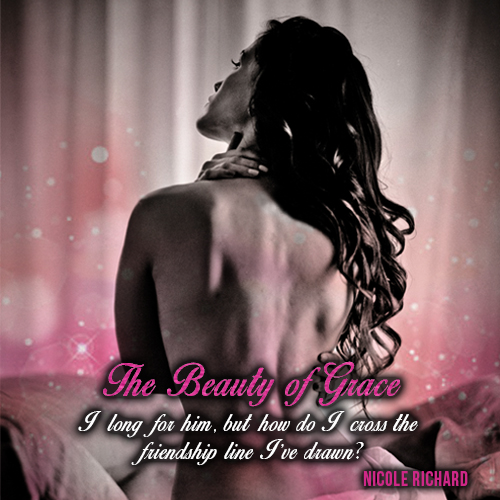 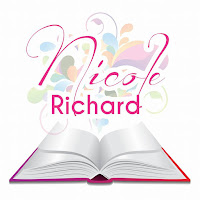 Nicole was born and raised in Hawaii, where she currently resides with her husband and teenage daughter and son.
At an adolescent age, she took a strong liking to reading and even had a pipe dream of writing her own book. Life and growing up had put reading on the far end back burner and recently came alive again.
A hopeless romantic, she has a love for romance novels, which she credits her late mother passing on to her and now an even stronger love to write her own stories.
When Nicole, isn’t working, writing or reading, she enjoys her chocolate frozen yogurt with mini Reese’s pieces addiction, Starbucks in moderation and a once-a-year (if she’s lucky) trip to visit her best friend in Vegas. 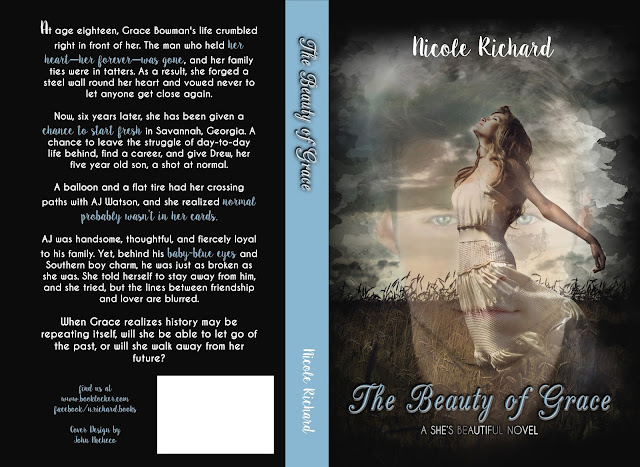