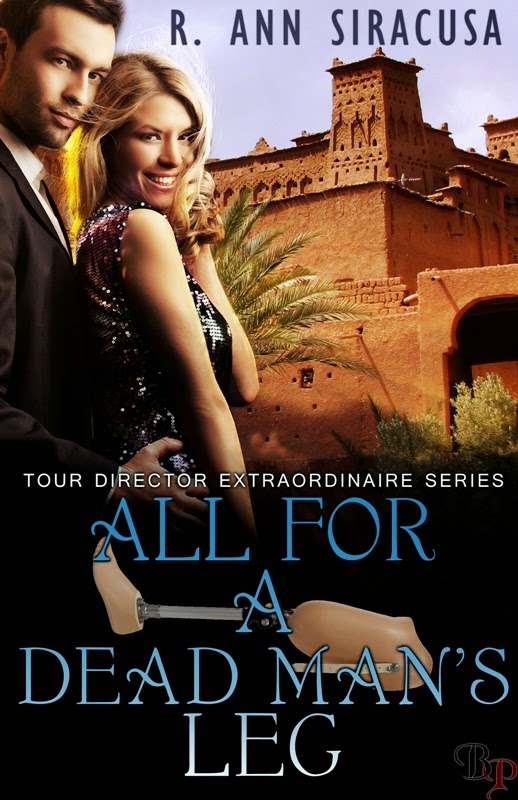 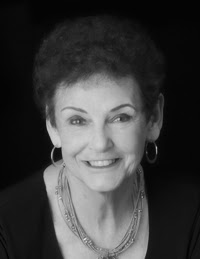 R. Ann Siracusa is a California girl who earned her Bachelor of Architecture degree from UC Berkeley, then went immediately to Rome, Italy. On her first day there, she met an Italian policeman at the Fountain of Love, and the rest is history. Instead of a degree from the University of Rome, she got a husband, and they've been married going on fifty years. In Rome, she worked for as an architect and planner for a land development company for several years until she and her husband moved to the US.
Now retired, she combines her passions—world travel and writing—into novels which transport readers to exotic settings, immerse them in romance, intrigue, and foreign cultures, and make them laugh.
Her first novel, a post WWII mafia thriller, was published in 2008.  She now writes for Breathless Press which has published five books in the romantic suspense series, Tour Director Extraordinaire, one sci-fi romance, a time-travel romance, and three short stories.
She loves to hear from her readers and can be contacted through her website, Facebook, Twitter, or Google Plus.
□