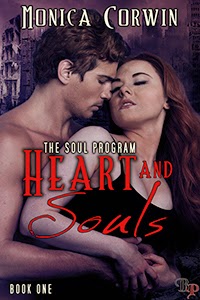 BUY A COPY
Blurb:
In the late 21st century, scientists created a serum that gave every person nine lives, also known as souls. Flush with expendable life, Earth collapsed into war and anarchy, leaving the Catholic Church to step in and take control. In a world where the stealing of souls is big business, it takes people like Constance Grace, detective in the Soul Theft Division, to hunt the criminals down and strip them of their remaining souls.
When social-climbing con man, Noah Hannock, plunks himself on the church’s radar, he becomes Constance’s problem. With a brand new partner, Mikon Cross and seven of her nine given souls remaining, Connie has to enter high society under a too-familiar alias to tempt Noah into her web.
While the chemistry between Connie and Mikon is scorching hot, the reality is they don’t trust each other. Each with their own secrets to protect, the hunt for Noah Hannock threatens them both. The only way they can survive is if they learn to lay themselves—heart and souls—on the line for each other.
Excerpt:


He watched as she pulled her unruly mane up into a messy bun on top of her head. Every time he saw her do it, he couldn't help but think it was a move specifically designed by women to turn men on. The pale skin of her delicate neck was now on full display, as were her toned shoulders and biceps. Usually he liked his women soft, and while Connie did have softness here and there, mostly she was made up of backbone, hard-toned muscles, and coffee.
"Stop being a creeper," she said, breaking the spell.
He looked up. She was giving him a pointed look with an eyebrow arched. Somehow he had forgotten himself and sat staring at her. Will this night never end?
"Sorry, I was zoning out," he said.
"Yeah, on my tits."
"Really, I wasn't staring at them. I was just thinking."
"Uh-huh."
There was no talking to her. He climbed up and went to his own bed. She was right, but he wasn't going to admit it. He'd have to hear about it for the next year otherwise. "How are you feeling?" he asked after a few moments of silence.
"Still a little messed up from the drug, but, not terrible," she said.
"That's good." He could tell she wasn't saying it all though. She sat on top of her comforter, shoulders slumped, as she rocked ever so slightly back and forth.  There was no way he could let her stay like that all night. If she was to be tortured then he could at least bear some of the burden.
He got up and walked over to her, moved behind her on the bed, and circled his arms around her upper body. She didn't move, didn't even breath, for a few seconds. It was a huge relief when she sagged into him, allowing him to hug her more comfortably.
The intensity with which his heart leapt and battered against his ribcage was astounding. If heaven and hell could merge it would live in such a moment. Her scent engulfed him, consumed him, and made him think of all the things he knew he shouldn't. It was a shock when he realized she was guarding her thoughts to him. Not effectively, but she was making an attempt to ease his discomfort.
"Here," he said, shifting his legs open so she could lean back into him and stretch out as well.
Such an unlikely pair they made. Only having met a month ago and now here they were in a gilded hotel room, holding each other gently. He would never have imagined a moment like this between them when they first met. Father Reynolds wouldn't have either.
Constance turned to face him, and he watched helplessly as she slipped her tongue out and wet her lips.
"I'm going to kiss you, Mikon, unless you stop me," she whispered, only inches away from his mouth. 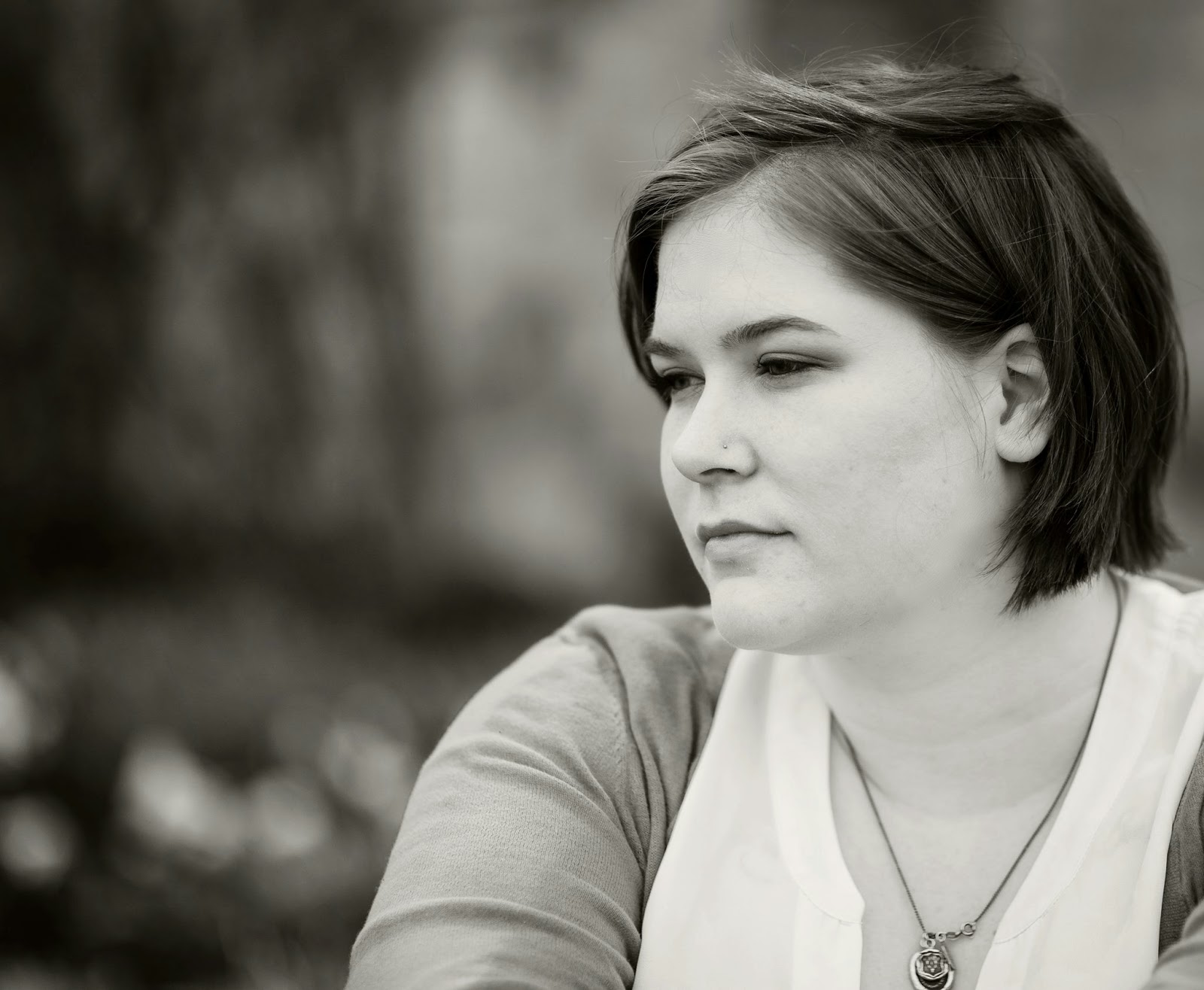 Monica Corwin is an outspoken writer who believes romance is for everyone no matter their preferences. Displaced in Central Pennsylvania, Monica Corwin attempts to spend her days writing away in her home by the river. In reality she chases around a toddler and writes when she can. In her free time she drinks entirely too much coffee and collects tomes on King Arthur. Monica Corwin has over thirteen published works from publishers such as Crimson Romance and Cleis Press. You can find her on the web at www.monicacorwin.com