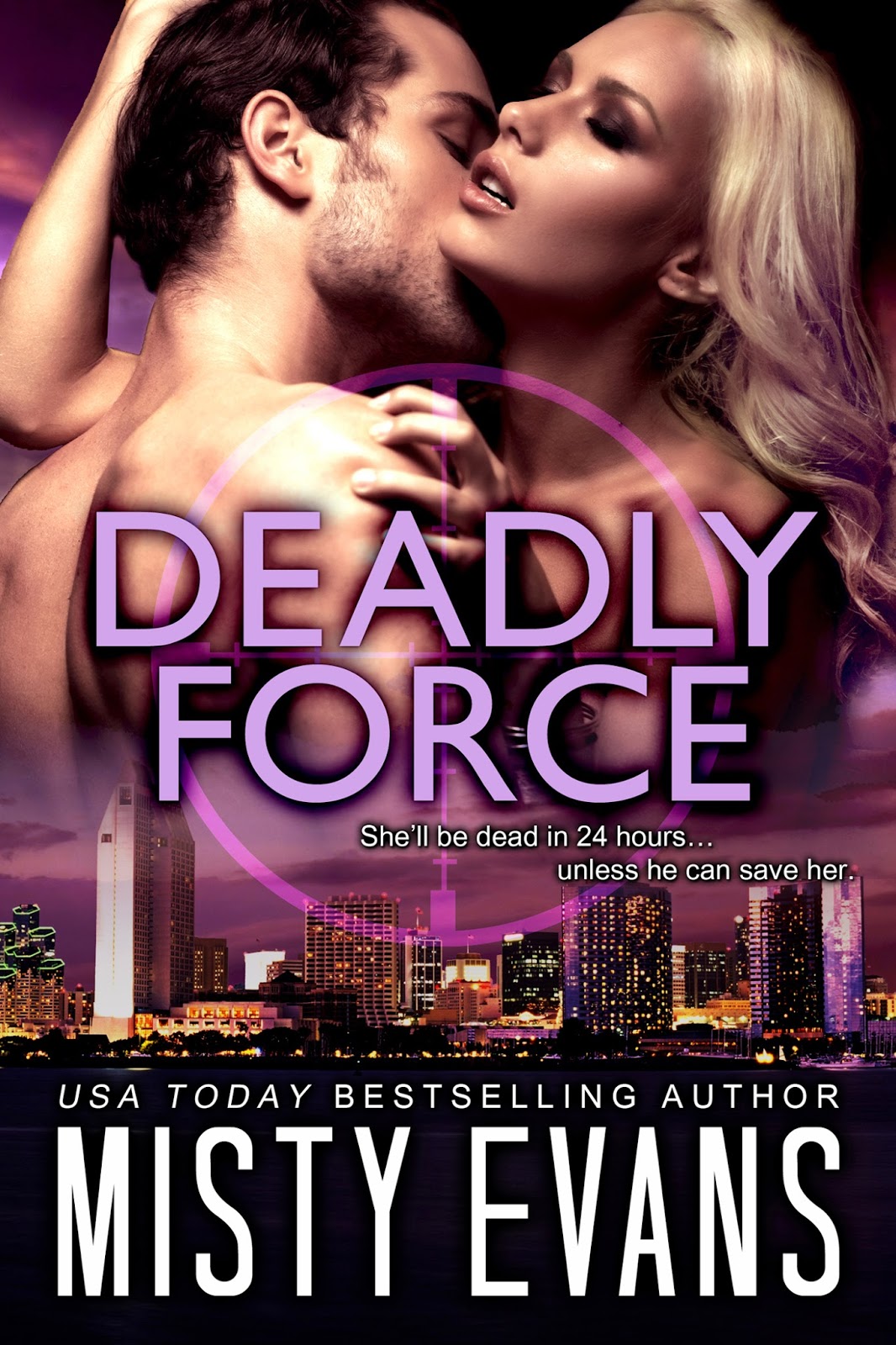 Some secrets can kill…

NSA agent Bianca Marx is determined to save her marriage, even if it kills her…which it just might do since she knows a secret about her estranged husband’s last mission that has put a target on her back. A highly-skilled assassin is hot on her trail and the only man who can keep her safe doesn’t want anything to do with her.
She’ll be dead in 24 hours…unless he can save her.

After his marriage failed, Navy SEAL Callan Reese threw himself into his work. On his last black ops mission, three of his men—three good men who counted on him—were killed. Now PTSD and a military investigation have sidelined him…until Bianca shows up. She claims someone high up in the US government wants her dead, and the assassin after her is also after him.

On the run from the very government they serve, Bianca and Cal only have each other. When they uncover a deadly scandal threatening the nation, they’ll have one chance to save the day…and one last chance at love. 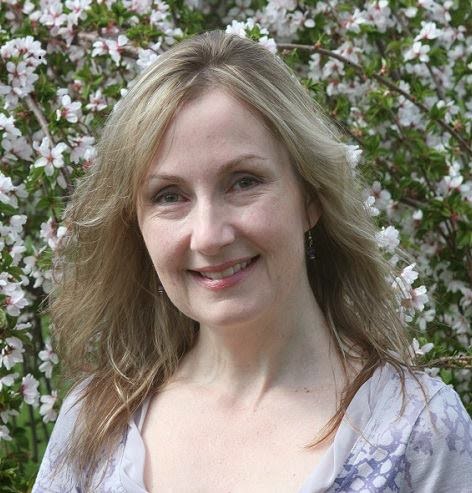 USA TODAY Bestselling Author Misty Evans has published over twenty novels and writes romantic suspense, urban fantasy, and paranormal romance. As a writing coach, she helps other authors bring their books – and their dreams of being published – to life.

Bianca found a pair of binoculars on the bridge. As she stood hidden behind the navigation controls, wishing she’d worn more sea-worthy clothes, she watched Cal running back to the boat.
As per normal, he was in his element—water. He’d been a gifted swimmer even as a kid and had competed nationally in high school.

She’d never learned to swim. The best she could do was dog-paddle and even that was a struggle. Open water made her feel claustrophobic—the opposite of most people. Being in water over her head sent her into a full-fledged panic.

We really couldn’t be more opposite. But opposites did attract. In their case, that was both good and bad. From the day they’d met, she and Cal had come together, broken up, and come together again. First as friends, then as more.

Even now, she couldn’t deny the sexual chemistry between them. Her pulse jumped at the sight of him, every part of her body tingled when he looked at her. If only there weren’t so much bad stuff between them. She wished they could lay all the ugliness down, get out from under it for a few hours, and enjoy coming together once more.

Not just for the physical stuff. For the friendship. Cal had been her best friend since elementary school. She missed him.

While rain pelted the bridge’s windows, Bianca stood transfixed, unable to take her eyes off him. He ran with such ease, his tan face turned up to the rain as his long, sure strides ate up the distance between them. Her parts tingled and her heart beat erratically in her chest.

She understood the science behind what she was feeling—the chemical releases going on in her brain. Cal was familiar. Cal was safe. Her most precious memories were tied to him. Her happiest times were rooted in him.

He may have been her polar opposite, but since the day he’d picked a shy girl up off the playground asphalt, brushed pieces of the sharp cinders from her knees, and raised his fists to the school bully who’d made her life hell, Cal had been her hero.

Even when he’d broken her heart.

Now it was time for her to repay the favor. This time the bully was the government she and Cal had sworn to serve. Standing up to that bully would cost her everything…her job, the quiet existence she enjoyed, and quite possibly her life. But the government had already taken the one thing she held most dear—Cal. She wouldn’t let them destroy him as well.

The dog ran by his side, completely soaked and tongue lolling from the side of its mouth. They hit the boardwalk and slowed to a jog. She was sure the dog was smiling.

Through the binoculars, Bianca could see the animal was missing vital male parts, so it must be female. That might explain the adoration in the dog’s eyes. Bianca had never met a female yet who could resist the absolute alpha male prowess Cal exuded.

Hell, she’d been at restaurants with him where the male waiters hit on him.

The thing none of them realized was that he was a very dangerous man. A weapon the US had trained and given specialized skills. When she told him about Senator Halston, Cal would want to use those skills on the man.

What to do? Could she keep her husband away from the senator until the worst of Cal’s anger subsided and she could convince him to go along with her rational, logical plan? Cal would be out for blood, and if he went after the senator his way—with violence—she’d be forced to rein him in.

She lowered the binoculars as Cal and the dog came aboard and headed down the stairs, oblivious to her in her hidden vantage point.

“B?” he called over the noisy rain, and his deep voice made her pulse jump. There was the usual irritated edge to his voice, but something else as well. “Where are you?”

Worry? Was that what she heard in his voice? Sure had been a hell of a long time since he’d worried about her.

She had to do this. She had to tell him. What happened after that would be up to him.

Leaving the binoculars behind, she flipped on the tiny camera she’d installed by the boat’s windshield so she could keep an eye on the marina’s entrance. Grabbing the handrail, she steadied herself. The storm might buy her an hour or two—keep Cal from going anywhere and slow down anyone searching for her—but she needed to figure out a way to keep him sequestered, and her ass out of the line of fire until she could find physical evidence against the senator she could take to the Justice Department. They wouldn’t bring him up on charges over hearsay.

And hearsay was all she had.

Bianca sighed. After what she’d put Cal through already, he was more likely to toss her overboard than become her bodyguard.
a Rafflecopter giveaway

Thank you for the spotlight on DEADLY FORCE! Much appreciated. A portion of the sales of the book will be donated to service dog organizations supporting vets in need. :)