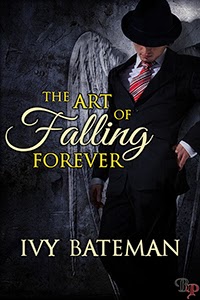 1.  Tell us about your newest release.
On December 12/14, my six release with Breathless Press The Art of Falling Forever, is coming out. This is a holiday story about a girl named Amy who has recently lost her mother. Her mother was always in charge of the town's Christmas Pageant and when she died, the duty was passed to Amy who doesn't yet understand the importance of being in charge of the show. One night, Eilam, her mother's best friend who always plays the Angel, plants a chaste kiss on her cheek. This unexpected bit of affection begins to open the door to a family secret which reveals an incredible history and gives Amy the answers to questions she's had her whole life.

2.  What was one of the most surprising things you learned in creating your story?
I learned that without even trying I can pour my darkest feelings into a story. I lost one of the dearest people to me on August. I wrote this this story after she had died and all my feelings about losing her came out in the story and unfortunately made it a very sad and dark tale. However, with some help from my wonderful editor, I was able to create a story that warm and touching even though part of it does deal with great loss.

3.  Do you have any interesting or quirks or rituals?
I’m not sure if this counts as a ritual, but I will usually make sure that my husband reads whatever I’m working on BEFORE I send it in because he is very good at catching my typos.

It was never my intent to become a writer since I always thought I was going to be an actress and so I never thought about writer influences until a few years ago. When I started writing fantasy rooted in reality I realized that, without real intent, I was being inspired by the works of Neil Gaiman and Sharon Shinn. I am also very inspired by my friend Judy. She is an amazing writer. She has a clear voice and intent in her writing that I hope I have in my work too!

5.  What does your family think about your career as a published author?
The family members that know are very proud of me. I don't  encourage them to read my work though, since it's kind of racy and I'd be very embarrassed, but I write other things under my own name so there's always something they can read.

7.  Can you tell us what is coming up next for you?
Yes I do actually. I'm just in the polishing stages for super hero story called Edged in Flame. It's going to be part of an anthology of super hero stories with Breathless Press and if I'm not mistaken will be coming out in February, 2015. Edged in Flame is a short story about a girl named Lizzy who doesn't have super powers, but walks the streets at night with her boyfriend Greg looking for evil doers. One night, after a fight with Greg, she heads out alone and is saved from what could be a serious situation by a real life super hero.

8.  How can readers connect with you online?
You can find me at these places!
Ivy Bateman on Breathless Press
Blog: http://ivybmisbehavin.blogspot.com/
Twitter: https://twitter.com/IvyBateman
Email: ivybmisbehavin@gmail.com

Thanks very much for having me on Romance Reviews Today!  And thanks to those of you who have stopped by. Be sure to stop by my blog Ivy B Misbehavin on December 12/14 for a chance to win a copy of The Art of Falling Forever.
Happy Holidays and Happy Reading,
Ivy Bateman

A chaste kiss on the cheek leads to the discovery of a lifetime.
Even though Eilam has always been part of her world, Amy never thought of him as more than her mother's friend. One night, after rehearsal for the town's Christmas Pageant, Eilam reveals that not only is there more to him than Amy had ever imagined, but that together they could be the next chapter in a story that has played out in her family for over 2000 years.
While struggling to cope with the death of her mother and the responsibility of being in charge of the biggest even of the year, Amy must decide whether her future lies with her estranged boyfriend Troy or the enigmatic Eilam.

The doorbell chimed, causing Amy to nearly jump out of her skin. She glanced at the clock. It was almost five, which meant that it could only be Eilam and he was now the last person she wanted to see. Tracy demanding she explain her new attitude, Troy begging her to take him back—either scenario would have been preferable to what waited for her on the other side of her front door.
The bell chimed again, followed by insistent knocking. "Amara, I know you're in there. If you don't open the door I will be forced to break it down which, as I'm sure you've figured out, would blow my cover."
Amy smiled a little. He somehow knew that she'd discovered the truth. She remembered his voice on the phone, his suspicious tone. He must have guessed or known she would soon be on a path of discovery. But how? She touched her cheek. Of course, the kiss.
"Please let me in. There's so much you need to know."
Amy pushed herself to standing, taking the box of secrets with her. She placed it on the table in the living room and then went to the front door. She opened it, slowly and cautiously, blocking Eilam's immediate entry with her body.
"Amara, please don't be afraid."
"Why not? You give me so much to be afraid of, being a shapeshifter, or whatever it is you are, who haunts the women in my family. I think you should go."
"No, I'm not going to go. Not until you've given me a chance to explain myself. I don't mean to be firm with you, but please let me in."
Amy looked at his beaten fedora, his crinkled coat, his bright blue eyes, and his wispy white eyebrows. There was nothing malicious in his demeanor and yet he was changed. He seemed older in a seen a lot of time kind of way, and stronger too. She couldn't help feeling he was now a stranger, but Amy had to trust her mother would not let her be in the presence of a madman.
Bio: 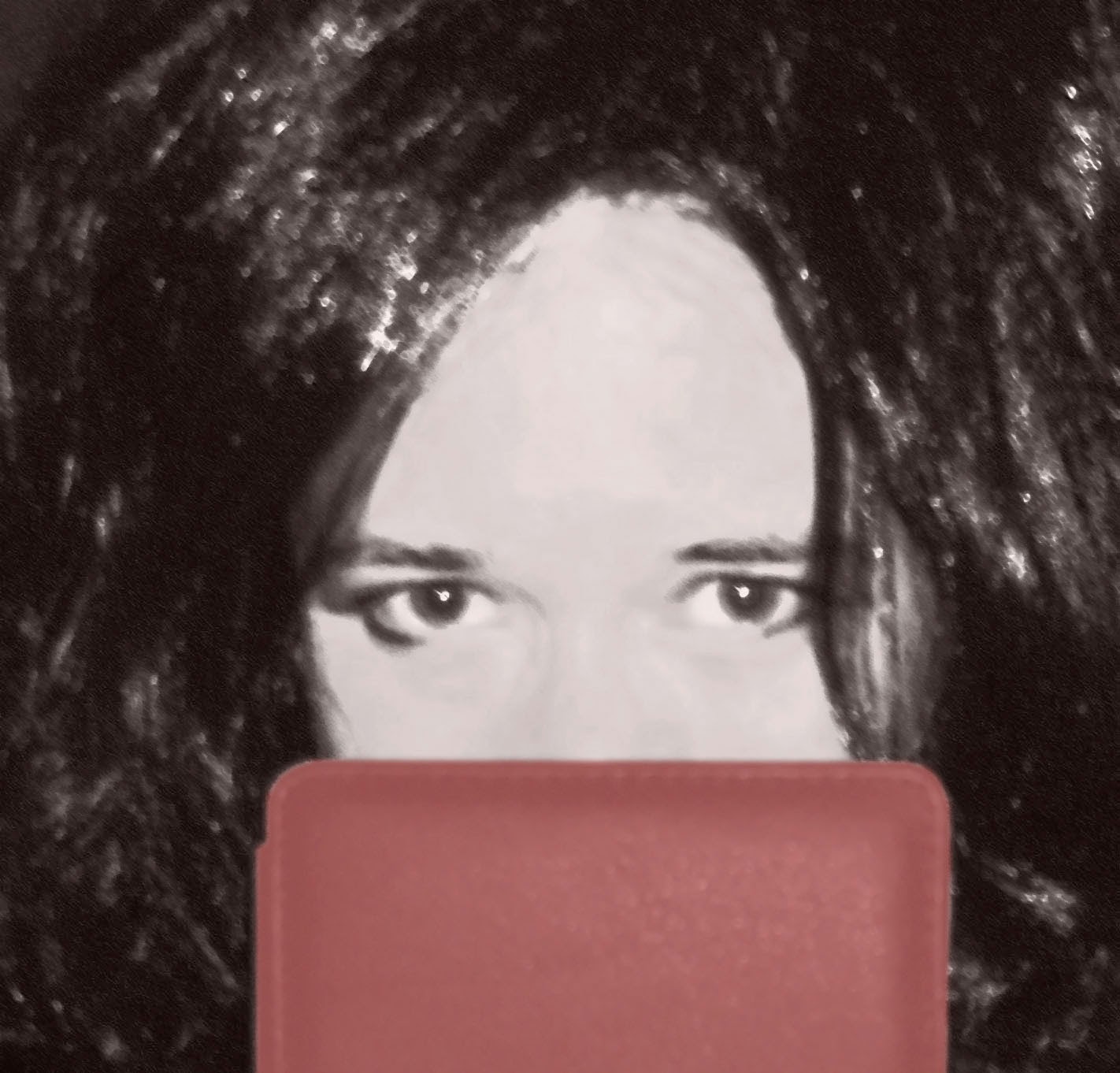 When she was just nine, this girl began her journey for a life on the stage. Attempts were made, classes were taken, lessons were well learned but, at the end of the day, a decision to live life off the stage was made. But all was not lost. While at college she met the love of her life and his support and strength has helped her to see that she has talent waiting around many corners.
When the stage beckons, she answers its call, and her new passion for writing has enhanced many of her theatre dreams and as well as the occasional book, she now occasionally writes a play.
The love of her life generously reads everything she writes and although he may not always be her muse, he is always her biggest fan.
The Art of Falling Forever is Ivy's sixth release with Breathless press. Between the Lines, Ivy's first Breathless Press release was released in January, 2012. This was followed by The Fifth Story in September, 2012, Baby, You're Cold Inside in December, 2012, Christmas Eve Surprise in December, 2013 and I'll Call You Alice in August, 2014 that was released on its and as part of the anthology Wonderland Tales.
Ivy Bateman's Links:
Ivy's books are available from the Breathless Press Website
Ivy's Blog: http://ivybmisbehavin.blogspot.com/
Or follow Ivy on Twitter:
https://twitter.com/IvyBateman
Or drop Ivy a line at:
ivybmisbehavin@gmail.com