Promo and Contest from Sandra Brown 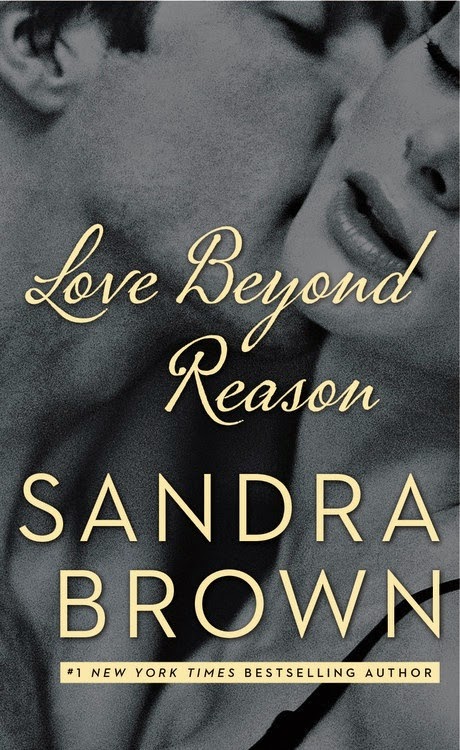 Katherine Adams said she'd never make her sister Mary's mistakes. Mary's fairy-tale marriage into the wealthy, powerful Manning dynasty had turned into a nightmare of abuse. Then, on the night her playboy husband was killed in a car accident, Mary died in childbirth. Now savvy, smart, and very angry Katherine vowed to never let a Manning, any Manning, near Mary's child -- not even the dashing, charismatic oil man who showed up at her door. Katherine wanted to believe Jason Manning wasn't like his ruthless family. But secrets and lies were part of his heritage. And Katherine could be destroyed by a truth she was afraid to face...and a man she could not resist.

A Treasure Worth Seeking 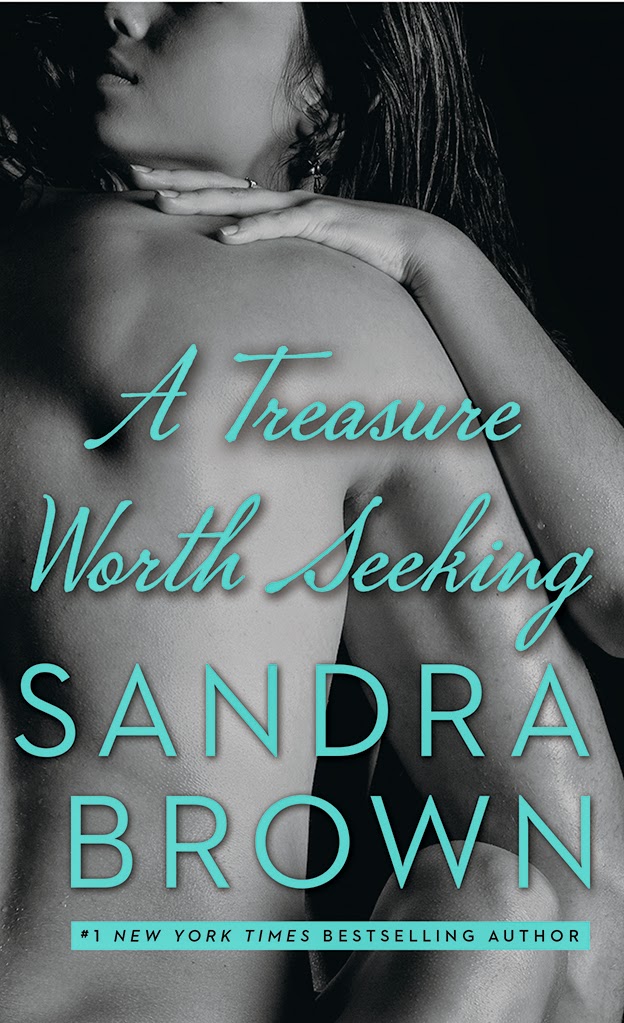 Erin...After years of searching for the brother she'd never known, Erin O'Shea had finally found his San Francisco address. She stood on the doorstep, unaware that she was about to walk into a shocking drama of family lies -- and to meet an intriguing, infuriating man who would change her life. Lance...He was a G-man for the government's toughest cases -- like the big-money scam involving Erin's long-lost brother. But although Lance was immediately attracted to her, he never dreamed that his feelings would drive him to break every rule in the book -- and put his career and even Erin's future on the line. . . 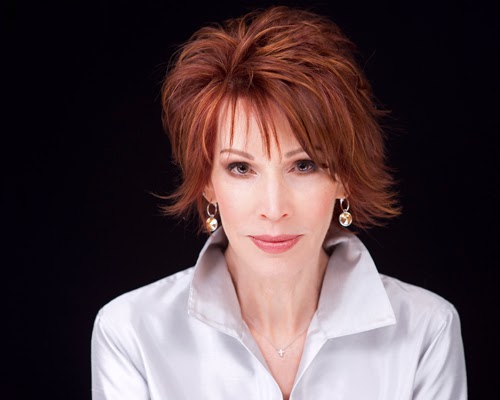 Brown holds an honorary Doctorate of Humane Letters from Texas Christian University. She served as the president of the Mystery Writers of American in 2012 and was named ITW's Thriller Master for 2008, the top award given by the International Thriller Writer’s Association. Other awards and commendations include the 2007 Texas Medal of Arts Award for Literature and the Romance Writers of America’s Lifetime Achievement Award