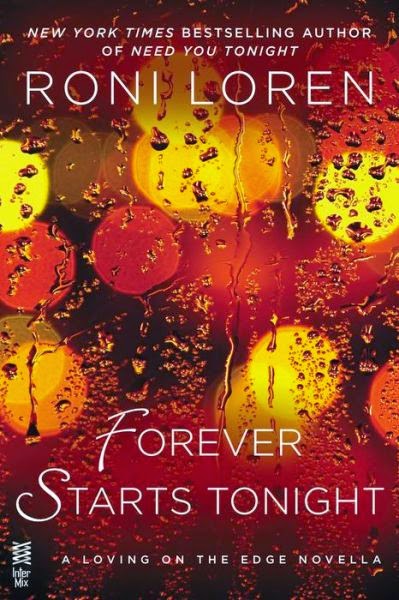 The wait is over. They fell in love in Melt Into You, but that was only the beginning. Now New York Times bestselling author Roni Loren dials up the passion as three lovers reinvent the meaning of togetherness and find out if love is truly enough…

So Jace plans a surprise getaway to a secluded mountain cabin for the three of them. And he knows exactly what he needs to do: give both his lovers a fantasy week they’ll never forget. And the possibilities for pleasure are endless. But when they get snowed in and the heat between them reaches a fever pitch, secrets come out. And Evan has one that could change all their lives forever. 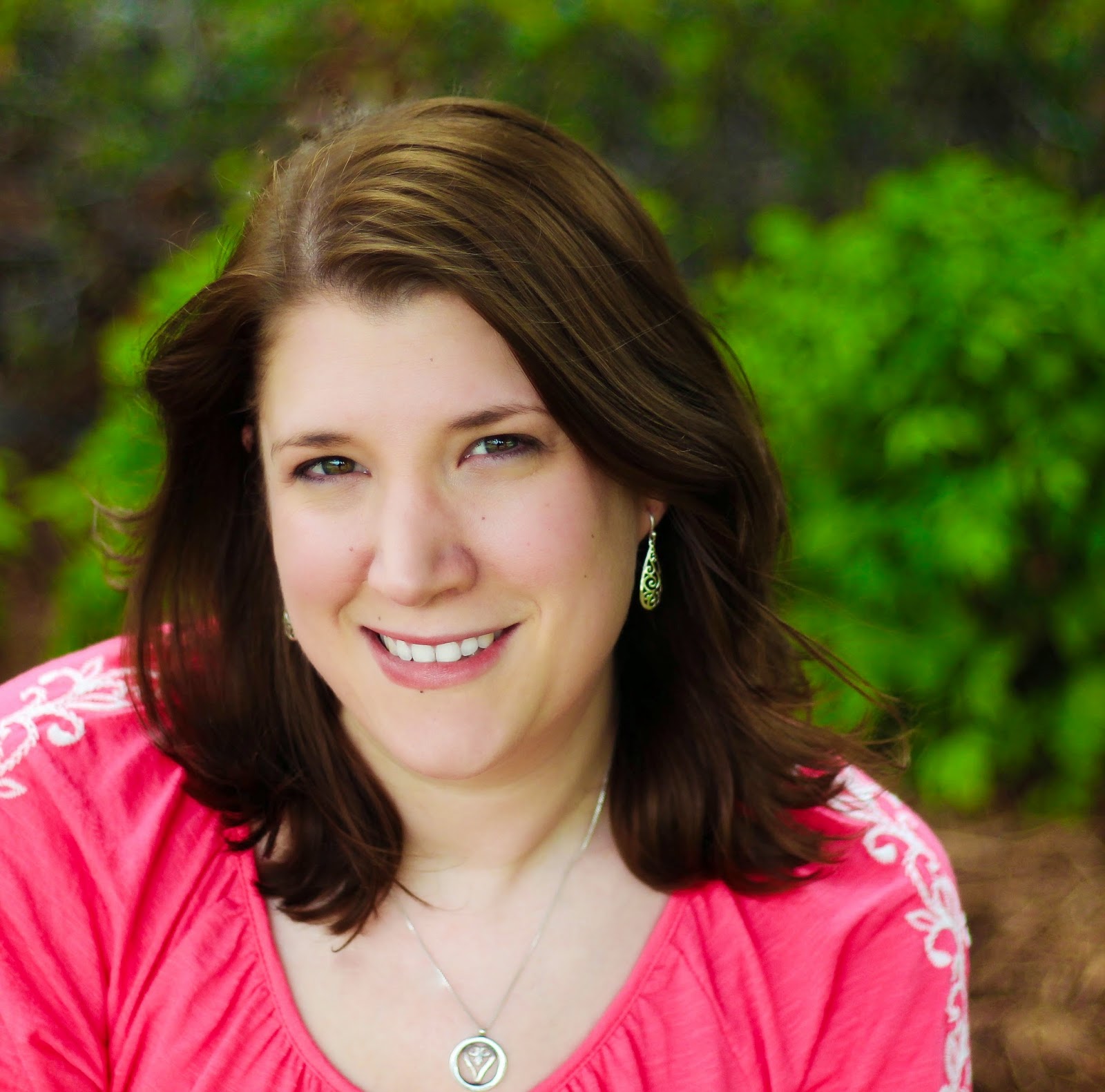 
Excerpt:
Andre and Jace exchanged a look, then Jace pointed to the spot in front of the fireplace. “Naked. Now.”
She rubbed her lips together, silently celebrating her victory. “Yes, sir.”
While she undressed, Jace and Andre left the room, presumably to get whatever equipment they needed and to plan. She laid her clothes over the back of one of the armchairs and hurried to get next to the fire. The cabin was warm but the sudden loss of her sweater and jeans raised goose bumps on her skin. She knelt on the pillow and sighed with contentment as the heat from fire washed over her from behind. She’d felt so ill earlier on the plane, but now her body seemed to be cooperating with her again. After all the stress of the week, she couldn’t pick any better place to be than right here waiting for her two guys to do their dirty best to her.
And being tucked away in a cabin in the middle of all that sparkling snow heightened that feeling of being cocooned in their own world. Here they didn’t have to worry about anyone judging or giving them the side eye. Even at The Ranch some of the other subs gave her looks because she’d taken two sought-after doms off the market. She couldn’t help but feel those What’s so special about her? accusations drifting her way. But when she was with just the two of them, the whole world fell away, and no one could tell her what they had wasn’t right or good or beautiful. She so needed this right now.
She sat back on her calves and closed her eyes, letting herself slide into that quiet space submission could give her, where all she focused on was what they wanted from her. There she could retreat and tuck any lingering worries or issues into a box for a while and live in the moment, feel the experience. Her version of meditation.
They left her in the silence for a while, and she didn’t hear them when they returned because she’d settled so deeply into the calm. But she caught the scent of Jace’s cologne mixing in with the hickory smell of the fire and opened her eyes.
Jace and Andre were standing a few feet in front of her, arms crossed, looming. Jace smiled and stepped forward to take her chin in his hand. He tilted her face up and ran his thumb over her lips. “Look how gorgeous our girl is, Andre. We haven’t even touched her yet and she’s already looking at us with surrender eyes.”
“We picked a good one to kidnap.”
Her attention slid to Andre. If they were going to go with the kidnapping theme, she’d play the role to her fullest. “You said if I did what you told me, you’d let me go.”
Andre’s lips lifted at the corner. “Indeed, we did. Smart girl. Obeying will get you what you want.”
“Not that you have much choice anyway,” Jace added, his green eyes flickering orange in the firelight, making his expression look even more sinister. “There’s no one around for miles. And that snow is pretty heavy. You wouldn’t get far if you tried to run.”
“Y’all must be pretty desperate to get laid if you have to steal a woman to get someone in your bed.” She sent Jace a petulant look. “What’s wrong with you? Bad in the sack?”
He huffed a quiet laugh. Normally, she wasn’t one to be a bratty sub. But tonight she was down for a little game-playing. She wanted to lose herself in this. And Jace seemed pleased that she was getting into the role.
“Now that’s not a very nice thing to say,” Jace replied, his expression cooling from humored to that intimidating dominance. He grabbed her hair, wrapping the locks around his fist, and tugged. “Get up.”
She climbed to her feet, and Jace led her by the hair toward Andre. Some silent exchange passed between the two men, and Andre sat on the couch in front of her. His dark eyes tracked down her naked form with lewd interest, making her shiver. Evan loved how they could make her feel so cherished and precious day to day, but also how they could switch off that softness when they all craved a walk on the shadier side of the street. Andre, who could be as gentle and loving as any man she’d ever met, was staring at her like she was simply an object to slake his lust.
It so totally worked for her. Especially when he tugged off his shirt, revealing all that honed muscle and tawny skin, and those nipple rings she loved so much. He leaned back like a king awaiting his servant, spreading his arms across the back of the couch in an impressive wingspan.
“Dre, let’s show her what happens to captives who talk back.”