Can we talk comfort zones for a minute?

As a writer I feel that if you’re not at 1,000 feet standing on the wing of your comfort zone and about to jump then you’re not giving value to your readers. If someone shells out hard cash for your book then they deserve something in return – and not just ink and paper (or 0s and 1s if it’s digital).

That’s why I want to talk to you about F/F as a genre in romantic fiction.

For my first book, His Secret Dancer, I checked my safety net at the door and dived into transgender/cross dressing – the world of ‘t-girls’. My hero/heroine was deeply conflicted about who he was and explored his sexuality as both a boy and a girl with both a boy and a girl. The challenge for me was to make Dan/Danielle’s emotional journey real and, despite paddling my canoe up a creek that is still taboo to some, something that readers cared about. Dan as Danielle was able to connect with his feminine side to such an extent that I felt writing about girls who like girls would be an even greater challenge.

So when I embarked upon my second book, As Dreams Are Made On, I took the even riskier step of writing about two girls.

My starting point was Shakespeare’s play ‘The Tempest’ in which the young Miranda discovers love after living on an island with just her father for twelve years from the age of three. A fifteen year old may have been OK for Shakespeare but my Miranda is twenty one. She’s also marooned on a planet far in the future rather than on an island in the Mediterranean. She has read extensively of love and passion but wants to know the real thing. My Ferdinand became Captain Jane Ferdinand, an older and more experienced star ship captain for whom love has often been (star)ships passing in the night.

That’s the challenge; could I, as a man, write a convincing relationship between two women? Could I really connect with Miranda’s emotions as she discovers her sexuality? Could I convey Ferdinand’s need for true love?

And that’s the point of F/F romance – for me there is an intensity of emotion between women that doesn’t have a parallel in M/F or M/M. Women feel more deeply, and care more about the awakening of emotions in a relationship. There is less dependency on the physical and more exploration of the emotional, the striving for the sensual, the connection between two people – hearts and minds meeting. That means there is also so much more room for conflict and the journey to resolution.

Men may be from Mars and women from Venus but the god of war falls far short of the target when it comes to the travails of true love, especially when the lovers have the full feminine depth of emotion to try to keep afloat in, as well as searching for a connection on a level that, while it may explore it, seeks to transcend the physical.

"I am a woman, Miranda. Flesh and blood. The same as you."

Miranda breathed in slowly, her gaze flitting from Ferdinand's eyes to her lips.

My comfort zone is in tatters on the floor these days. I hope that as a writer I can take my readers at least to the edge of their comfort zone. That place, I feel, is in F/F romance. I hope you think so too. 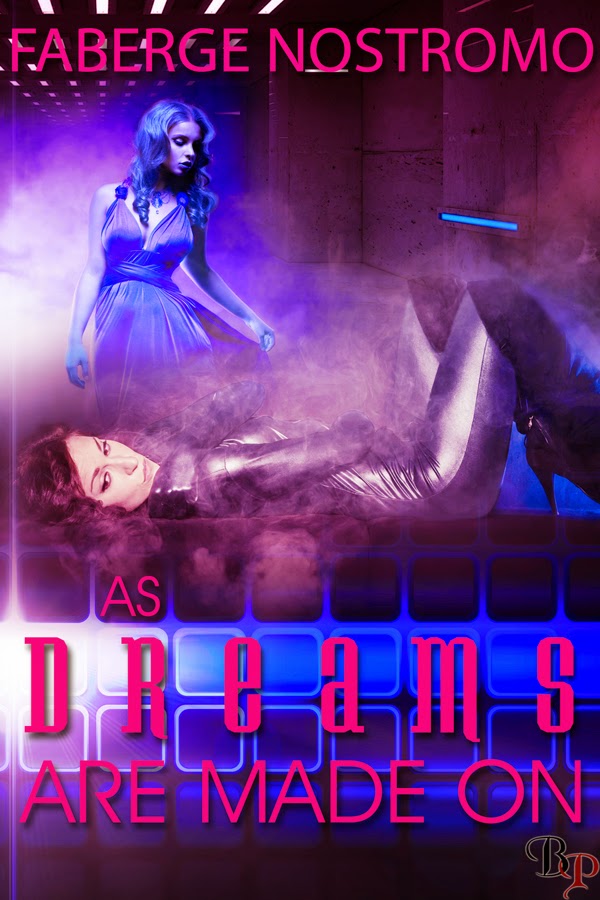 A stricken starship, a captain lost in space; a beautiful alien girl, marooned and adrift in time; the perfect robotic servant. Can he help them come together and find the space and time for love?

Her starship, Prospero, out of control and hurtling toward an uncharted world, Captain Jane Ferdinand takes to the escape pods. Finding herself alone on an island, the last thing she expects to find is love.

Miranda, marooned since a baby with only her father, Jacques-Pierre, and their ultra-adaptable android servant, R.E.L, spends her time exploring her father's books and dreaming of love. And on a night when a mysterious shooting star flashes across the horizon, she finally makes full use of R.E.L.'s adaptability to explore her emerging

desires—desires that, with gentle guidance from Captain Ferdinand, help her discover her awakening sexuality.

But can her dreams and their love survive when R.E.L.'s gender adaptability threatens to come between them and Captain Ferdinand uncovers the secret that her father has kept from Miranda for twenty years? 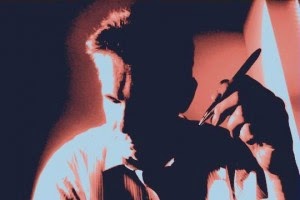 Faberge Nostromo's career has been one in the true sense of the word - "move swiftly and in an uncontrolled way"; expelled from school, he finally arrived, through fortuosity and belligerence, at a stage in life where he can genuinely claim to be a writer and musician. Whatever you do, do not encourage him.

I agree that we need to push ourselves as far as we dare, and F/f is so deeply emotional, that to do it as well as you do is brilliant.