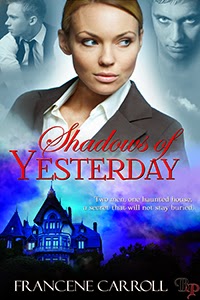 
Madeline Hart is torn between two men—and one of them is lying. Who should she trust, and why does Ravenswood exert such a strong hold over her?

Madeline Hart has turned her back on her past to pursue her dream of opening a real estate agency in the country. When she is called out late one afternoon to look at a property called Ravenswood, she has no idea that her life is about to change forever.

As Madeline is caught up in a bizarre love triangle between Michael Denver, the mysterious owner of Ravenswood, and handsome Daniel Eastman, her business rival, strange things begin to happen to her. She becomes convinced that both men have something to hide, and despite her horrifying experiences within its walls, she cannot break the spell that Ravenswood has cast over her.

When she hears of a ghost story involving a young woman who died at the house a century earlier, Madeline feels compelled to dig deeper. Her search for answers uncovers a shocking crime and rekindles a love that even death could not destroy.


Madeline sat in the silent room for what seemed an eternity trying not to think about where she was, or how she might have just upset Michael with her careless remark. The light from the electric heater had faded quickly, and she was left in almost total darkness. He must have forgotten the candle, she thought, expecting the lights to come back on any minute, but nothing happened. She was slightly apprehensive when she heard the door open again and Michael's footsteps approaching.

"Thank goodness you're back, I was getting worried. Couldn't you find the torch or candles?" The footsteps continued directly toward her and stopped a few feet away, but still Michael said nothing. She could just make out the dim outline of him in the darkness.

"Michael, please say something, you're scaring me," Madeline said, trying to keep the tremble out of her voice. When there was still no response the panic began to set in. "I have a torch in my car. I'll just go and get it and bring it back." She groped her way off the lounge and found her handbag on the coffee table before heading in the direction of the entrance hall. She just wanted to get outside and had absolutely no intention of coming back with the torch. If this was Michael's idea of a joke it was stupid, not to mention inappropriate, and despite his apparent normal behavior tonight she was having serious doubts about his mental state. To her horror, the footsteps followed her all the way down the hallway to the foyer and the figure stood there as she struggled to open the door. Madeline quickly discovered it had been locked from the inside, and without a key she had no way of escaping. Michael had not dead bolted the door when they came in, she realized, so he must have gone back when the lights went out. He may have been planning this all along and only been warm and friendly to lure her in, she thought with a growing sense of dread.

"Michael, this isn't funny," she said with a sob. "Please let me out so I can go home. Casey knows I've come here, and she's expecting me to call her soon to let her know I got home safely." Things had gone far beyond a silly prank now, and as the figure took a sudden lunge toward her. Madeline found herself running down the hallway with tears streaming down her face. Thankfully she had a fairly good idea of the downstairs layout and managed to avoid injuring herself, but the silent figure remained a few steps behind her the whole time. She could almost feel his breath on the back of her neck, and she expected to feel his hands on her body at any moment. Just as she passed one of the large front windows, the moon came out from behind a cloud and illuminated the hallway for a moment. Madeline turned her head so she could get a look at him, and she was stunned by what she saw. Instead of looking into the crazed eyes of Michael Denver, she saw a flash of blonde hair and a face she recognized from the photo before the moon disappeared behind a cloud again. It took Madeline a moment to comprehend that the person hunting her down the darkened hallways was not Michael Denver, but his missing wife Laura.


Francene Carroll is a high school English teacher who holds degrees in literature, media studies, and writing. She can frequently be found with her nose in a book. Francene loves all types of fiction, and is very inspired by classic writers such as Charlotte Bronte and Jane Austen whose romances still resonate so strongly with readers today. She has always harbored a secret desire to write, and while on a hiatus from teaching she decided to finally try her hand at it. The result is her first book, Shadows of Yesterday. Francene lives in Sydney, Australia with her partner David and their dog Scooter. She originally hails from the Hunter Valley region, near Sydney, and hopes to move back there soon and fulfill her dream of living on a farm. 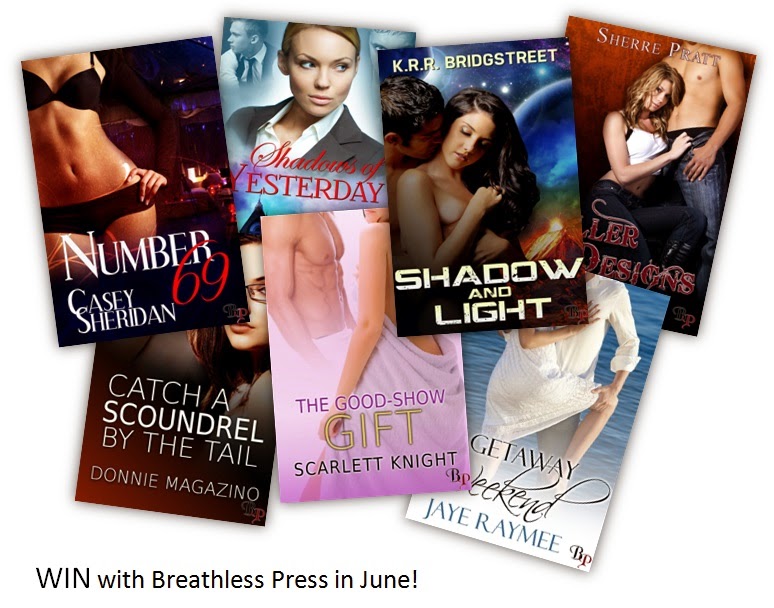