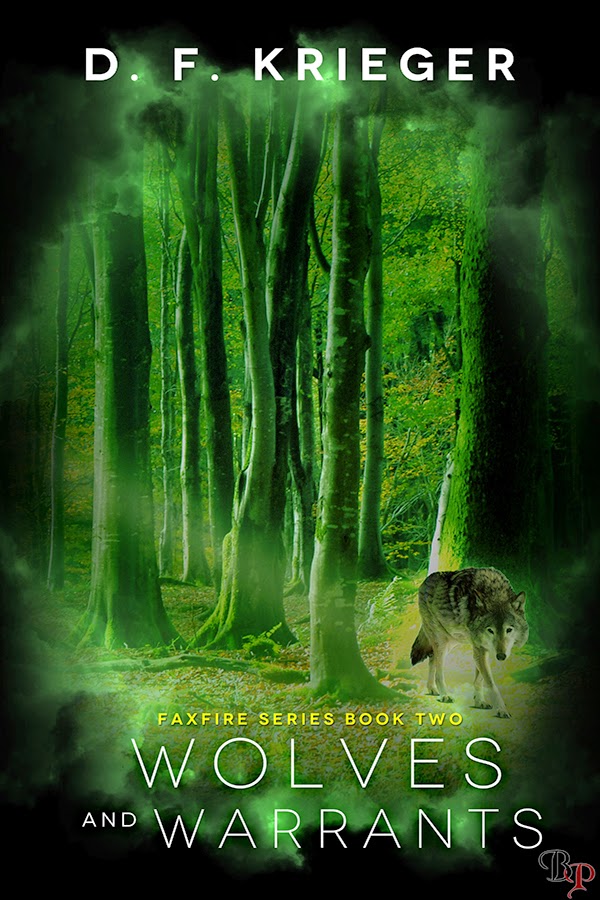 Once you've discovered the Hidden World, you become part of it.

It was frightening at first, being overcome by this strange, invisible entity, but it was also empowering. The power was greater than Zeara, yet completely at her disposal, and she knew just what to do with it.

"Uh, well..." Zane shifted uncomfortably as he grimaced. "I'm not trained to do an autopsy. I can test for chemicals, but I don't know a bit about knife wounds or how to measure how long something has been dead."
"I feared you would say this." Karma shook her head before waving her hand in the air. "Ah well, there is one thing I do know how to be dealin' with, an' that is death. I have methods for this."
Jake stepped closer to Zeara and wrapped an arm around her shoulders. "You aren't going to do magic like you did when Zeara was unconscious, are you?"
"Ni. I won't be using magic." The woman smiled at them, and a cold chill swept through Zeara.
Moments ago she seemed almost normal despite the fact we were talking about shape-shifters. She didn't seem so damn scary. But the expression on her face reminded me all over again that I have no idea what I'm dealing with or how dangerous things can be. Zeara snuggled deeper into the detective's arms as she tried to calm the fear rising in her. Something was about to happen that would screw up what little sense she'd made of this Hidden World so far; she just knew it. The foreboding tone in Karma's voice had been too intense not to catch the sadistic pleasure she seemed to be garnering from giving them a paranormal trial by fire.
"What methods will you be using, then?" Zane looked and sounded so excited that she wanted desperately to find the nearest tree branch and smack him with it. His exuberance for all this mumbo-jumbo junk was giving her a one-way ticket to a dire need for anger management classes.
Karma shielded her eyes with her hand as she tilted her head back and surveyed the skies. Above them the two turkey vultures idly continued to circle. "Celaeno! Aello!"
The loud yell startled Zeara so much, she actually jumped a little. Magic gazed up at her, his calm expression leveled on her as if to say, "Silly human, it's only loud words." Embarrassment burned her cheeks at her reaction, and she did the most mature thing she could think of and stuck her tongue out at her cat. He twitched an ear in response, then turned his attention back to Karma.
The sound of flapping wings had Zeara jerking her gaze upward. The two vultures were descending, and the closer they got, the bigger she realized they were. Their wingspans were easily eight feet wide, and as they landed near Karma, their shapes shimmered and changed.
Oh, shape-shifters who can turn into birds. Well, at least Zane will be happy now that he finally got to see one change.
To her surprise the birds didn't shift. At least, they didn't shift completely. The lower half of their bodies remained those of birds. Two stunningly beautiful faces turned to appraise her and the two men—feminine faces attached to gorgeous auburn curls that cascaded from their heads. Ample breasts hung from their chests, and their torsos were sleek and sculpted. Their tanned skin was healthy, sun-kissed, and created a perfect complement to the bronze-colored feathers. Instead of arms though, they each sported two glossy wings with fingers near the tip.
"What the fuck are those?" Jake asked. His tone mirrored the combination of fear and awe that Zeara was experiencing.
"These are Celaeno and Aello." Karma smirked at them.
One of the creatures lifted a wing to cover her mouth and stifled a laugh. "We are harpies," the other one said. The sound, almost musical, made her voice as beautiful as her face. She blinked as she spoke to them, and a third eyelid from the corner of her eye slid across the golden orb for a brief second.
The world dropped out from under Zeara, and she clung to Jake's arm as she tried to regain her senses. "H-harpies?" she asked, her words barely above a whisper.
"Yes," the first harpy said. Her voice was slightly higher pitched, sounding more like flutes instead of the chiming of bells. "I am Aello, and this is my sister, Celaeno."
Zane's silence was worrying Zeara, and she tore her gaze away from the harpies to look at him. He stood stock-still, his mouth gaping open and his arms rigid by his sides. The outright shock written on his features only increased her desire to hit him over the head with the nearest object.
Karma seemed to notice Zane at the moment too, and she issued a snort. "Come now. You discover a shifter and barely do you bat a lash, yet you find harpies so difficult?"
Her words appeared to snap him out of it. He shook his head, though his gaze remained fastened on the harpies. "It's not that," he said.
"Oh? Then what is wrong with ye?" Karma asked.
He mumbled something that Zeara couldn't hear.
Karma's lips pressed in a thin line as she frowned at him. "I donnae understand."
"Boobies," Zane said, his voice loud and clear this time.

When D. F. Krieger was banned from writing contests at her school, she immediately set it in her head that she would become a professional writer. Since then, she has thrown away her plans of world domination through books, but she still enjoys writing. Her tastes run from classy urban witches to dragons, space pirates to shape shifters. By the time she pens her final book with a hand ravaged by age, she hopes to introduce her readers to many alternate worlds, lines of thinking, and captivating characters.
You can find D. F. on the East Coast, hiding away from the real world with a gleam in her eye and a plot in her head. She resides with her husband, kids, and pets; who all kindly put up with her random bouts of laughter (over things she can't explain) and journal collecting fetish.
You can also visit her website: www.dfkrieger.com to learn about what she's writing, what she already has out, and what crazy stuff she puts on her blog.
If you can't get enough of the Faxfire Series, there is an official Facebook page where you can ask the characters questions, watch for cover reveals, and receive sneak peeks at upcoming books. The link is: https://www.facebook.com/FaxfireSeries?ref=hl
at April 11, 2014

Thank you so much for hosting this fab lady!