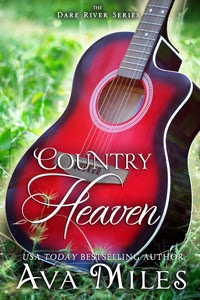 A down-on-her luck cook uses food’s magical properties to tame a beastly country singer after he hires her under false pretenses to restore his image.

When famous—and infamous—country singer Rye Crenshaw saunters into the diner where she cooks, Tory Simmons is certain she’s got him pegged. He’s a bad boy who indulges himself in all things, women included. But while she couldn’t care less about country music or arrogant men, Rye makes her an offer she can’t refuse when he asks her to be his private chef on his multi-city concert tour.
The job is the answer to all her prayers: it will clear out her debt and finance the fresh start she desperately needs.

Rye is certain his sassy new cook is the last woman who’d ever tempt him, but spending time with the wholesome girl next door will do wonders for his damaged public image, whether she likes being forced into the spotlight or not. Her food also happens to be the best he’s ever eaten, both comforting and seductive. But spending time with Tory on the road shows him a new side to her—one that’s as impossible to resist as her food. And when an emergency in his family whisks him home, he does the one thing he’s never risked: he lets a woman into his heart…

Soon the emotions Rye faked for the tabloids become all too real, but will the country heaven he’s found in Tory’s arms survive in the real world? 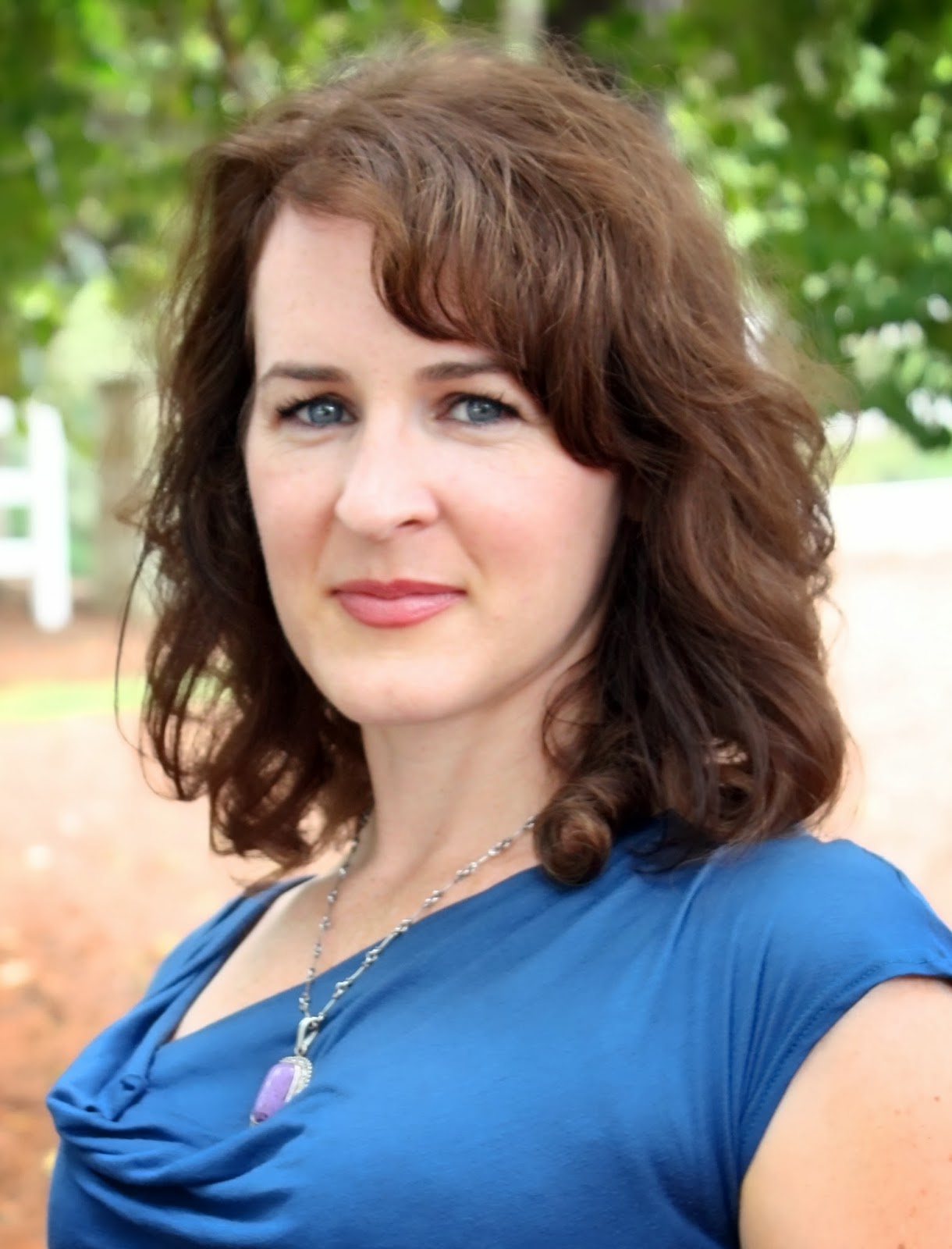 USA Today Bestselling Author Ava Miles burst onto the contemporary romance scene after receiving Nora Roberts’ blessing for her use of Ms. Roberts’ name in her debut novel, NORA ROBERTS LAND, which kicked off The Dare Valley Series and brought praise from reviewers and readers alike. Much to Ava's delight, USA Today Contributor Becky Lower selected it as one of the Best Books of the Year. Ava continued The Dare Valley Series in FRENCH ROAST, which Tome Tender says “raised the entertainment bar again” and then THE GRAND OPENING, which reviewer Mary J. Gramlich says “is a continuation of love, family, and relationships.” The next books in the series, THE HOLIDAY SERENADE, was met with high praise and her ode to the early 1960s, THE TOWN SQUARE, what she calls Mad Men in a small town with a happy ending, melted reader’s hearts. Ava based her original series on a family newspaper, modeled after her own. Her great-great grandfather won it in a poker game in 1892, so Ava is no stranger to adventurous men and models her heroes after men like that—or like Tim McGraw, her favorite country music singer. Now Ava shares the Dare River series, set in the deep South, telling the story of a country singer and a beautiful cook. A former chef herself, Ava used her culinary background to infuse the story with family and personal recipes, but she also used her love for music to write country music songs to set the stage in the novel, creating a unique book experience. Ava—a writer since childhood—now lives in her own porch-swinging-friendly community with an old-fashioned Main Street lined with small businesses.

Trying to post with the Int Exp instead of mozilla. Google is posting my old email.

Anyway, would love to read this book; sounds good as well as some of her other books I discovered.

Very strange this search engine worked. Even tho my old email is popping up here at bottom.