Guest Blogger: The Compulsion To Write by Kristy McCaffrey 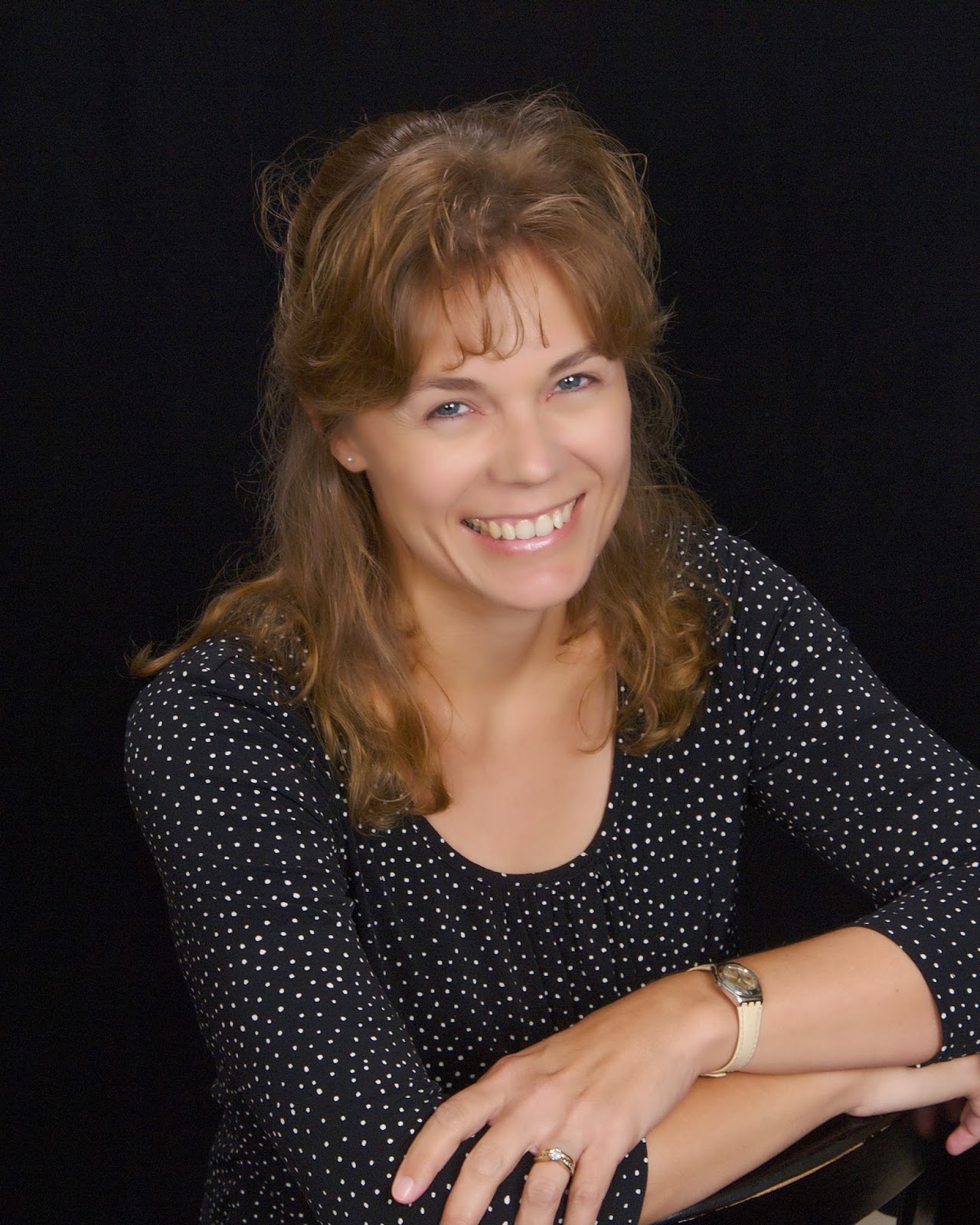 When I was a little girl growing up in Scottsdale, Arizona, I would frequently narrate my life to myself inside my head. I enjoyed this shift into a third person point-of-view. Perhaps it was the feeling of control it instilled, but it also helped my young mind process the daily grind of my life. I also had an overwhelming compulsion to write. I have boxes of diaries from my youth as evidence.

My mother was a voracious reader, so I spent my teenage years snatching books from her nightstand. During that time her tastes ran to science fiction and fantasy. I had a steady diet of Anne McCaffrey (no relation), Marion Zimmer Bradley, Piers Anthony, and Roger Zelazney. I was also deeply enamored of King Arthur. I fell in love with Jane Austen’s Pride and Prejudice, and was fascinated by the twists and turns of Wuthering Heights, but I really didn’t read romances until I was a young married woman living a few thousand miles from home. My husband and I didn’t have much money back then, so I would walk to the nearby library and read whatever bodice-rippers happened to be on the shelf. Despite some of the cheesy covers, I quickly fell in love with the rich storylines and surprisingly well-drawn characters. It became obvious, later, that these were the kind of stories I wanted to write. Setting them in the Old West was also a way to lessen my homesickness for Arizona. 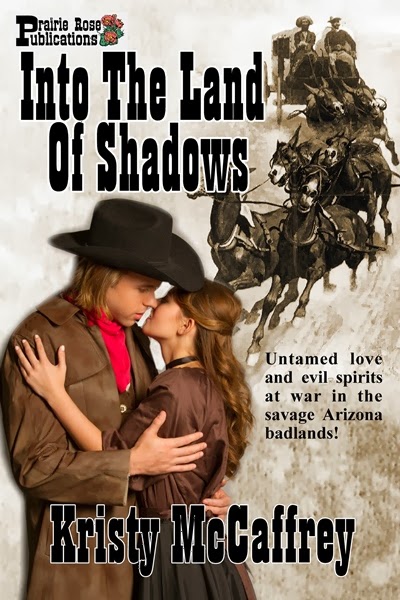 When my husband and I began our family, we both agreed that it was important to have a parent at home. And I have to admit, I jumped at the chance to spend all my days with my children. It was a real blessing. But I soon felt the urge to stretch myself, to work my brain a bit. Although I studied engineering in school, what I really wanted to do was write. So, with four children under the age of five underfoot, I wrote my first manuscript. Suffice it to say, there were many stops and starts, and many a rewrite, but that story eventually became The Wren, a historical western romance that was published in 2003.

I’ve written a few more books since, and have learned, and continue to learn, the art of writing, the way my own process unfolds, and the fun and hair-pulling aspects of marketing and promotion.

Into The Land Of Shadows
Ethan Barstow has come to Arizona Territory to search for his younger brother, Charley. It’s been five years since a woman came between them and it’s high time they buried the hatchet. He soon learns that his brother has broken more than one heart in town, has mysteriously and abruptly disappeared, and that an indignant fiancée is hot on his trail.
Kate Kinsella pursues Charley Barstow when he skips out of town without a second thought. Not only has he left Agnes McPherson alone and pregnant, but everyone still believes that he and Kate are engaged, a sham from the beginning. An ill-timed encounter with a group of ruffians has her suddenly in the company of Ethan Barstow, Charley’s brother and a man of questionable repute. As they move deeper into the shadows of the Arizona desert, family tensions and past tragedies threaten to destroy a relationship neither of them expects.

Be sure to stop by my website and sign up for my newsletter. On January 31st, I’ll draw one winner of a $25 Amazon gift card.

INTO THE LAND OF SHADOWS – Kristy McCaffrey Prairie Rose Publications – ( kristy@kristymccaffrey.com ) ISBN: 978-1-4943-7784-7 eISBN: 978-1-31175-226-0 December 2013 Western Historical Romance Northern Arizona Territory, May 1897 Ethan Barstow and his brother Charlie are the only ones of their family left. After a rather wild period, Ethan has settled down to run the Colorado family ranch and to manage the trust his father left. He tries to keep track of the volatile Charlie, but they have been estranged for five years…partly because of their father's death and partly because of a woman. Last Ethan heard, Charlie was in Flagstaff. Ethan decides it's time to go make peace with his brother. Only, when he reaches Flagstaff, Charlie is no longer there, having headed north out of town. After her father's death and her mother's remarriage, Kate Kinsella left home and settled in Flagstaff where her father had friends. Eventually she helped the widowed Mrs. Finley open and run a rooming house, but now she's also headed north on a mission. After doing a favor for her friends, Agnes and Charlie, by pretending to be engaged to Charlie Barstow to appease Agnes's father, Charlie leaves town to seek his fortune. When Kate learns Agnes is pregnant, she chases after Charlie to drag him home if necessary. Ethan and Kate meet when Ethan rescues a donkey-riding woman being chased by three men on horses. But that's a tale readers will have to discover for themselves. Let it be said only that Ethan and Kate join forces to find Charlie, even though Kate thinks the worst of Ethan from things Charlie told her about him, and Ethan believes she is his brother's fiancée. Their journey is not an easy one, what with the three bozos after Kate—and Charlie—and the various characters, friendly and strange, they meet as they travel through Indian lands. INTO THE LAND OF SHADOWS is a haunting story with suspense, passion, and excellent character building. Jane Bowers
at January 30, 2014