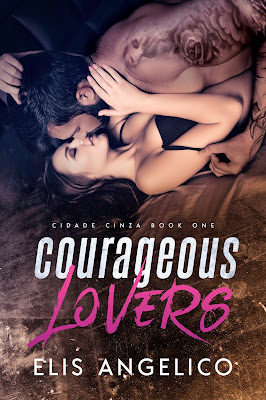 The flame that burns twice as bright burns half as long...
In the years since her divorce, artist Lucilia Barboa is living as she wants…free. No husband, no kids, and no interest in having either. After completely losing her identity when she was married, Luci is too scared to try love again. Sex however…she has nothing against casual sex. Just not with her tall, gorgeous, tattooed neighbor.
Rafa Costa has watched Luci avoid him for weeks. When he finally gets the chance to talk to her, he is blown away by the instant chemistry a single touch ignites. Even more so when she offers to spend time with him. Just sex though. On that, she won’t compromise. That should suit Rafa fine since he’s convinced true love is a once-in-a-lifetime chance, and he lost his years ago. But Luci quickly becomes as important as the air he breathes.
Embarking on an affair that burns fast and hot, Rafa and Luci race headlong into disaster. When fears and ghosts from their past collide with their present, they have to decide if they are strong enough to risk everything for love or if single is the ultimate happiness.


I opened my mouth to ask her why she thought that, but decided against it. The newsstand had provided enough excitement for one day.

Elis Angelico is a Brazilian American who writes shameless romances for women who love sex and believe in love.

She taught middle schoolers in Southern California, completed half a masters in library science in D.C., mentored teenagers in Boston, and managed a job training program for homeless adults in São Paulo before devoting herself full-time to orgasms.
Her books are emotionally complex and explore the many ways that love is essential to enduring trauma, injustice, and pain. Her OCD (the diagnosed kind, not the tongue and cheek "I'm so organized" variety), father’s death by suicide, bisexuality and divorce are but a few of the life experiences that inform her writing.
She lives in São Paulo with her daughter and her soul mate and knows her way around a spray can. 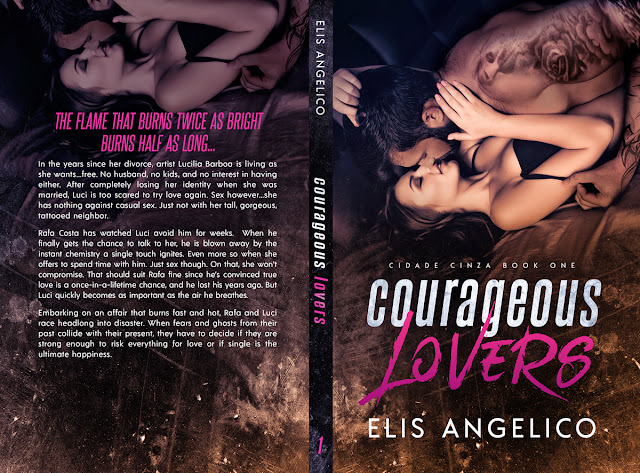