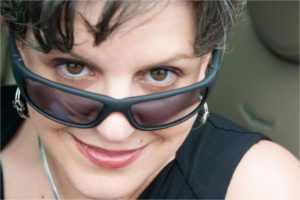 Anita’s rapid paced storytelling style pulls readers into a parallel universe where mystery, mayhem, murder are the order of the day. Her stories are an addictive diversion, trading the heavy, gray world of real life for a fantastically colorful world where bad is good, and cool is smoking hot. Raised on America’s Rock Coast in Cleveland, Ohio, Anita was born while the river burned. Music, food and family shaped Anita’s life and provide much of the fodder for her stories. Her love of mysteries and puzzle solving came from her Grandpa John, who introduced Anita to her first detective hero – Nero Wolfe. Food was as central a character in Anita’s life as it was in Nero’s, where Sunday dinner at Nonna’s table was a command performance. Anita has been writing scorching mysteries and suspense since 2006 with stories ranging on the heat index from a “nice spicy little pepper” to “pass a mop for my forehead, please.” Check out tastes of Anita’s stories and like her on Facebook. Anita is a member of Sisters in Crime and Mystery Writers of America.
Connect: Site | Facebook | Twitter | Goodreads 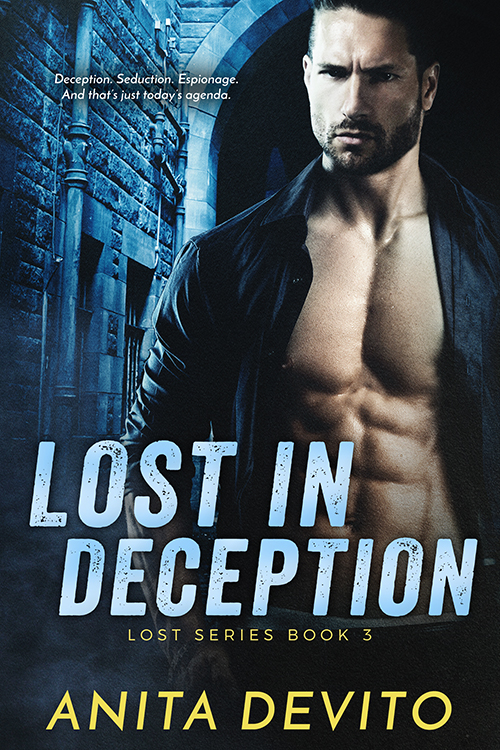 Private investigator Esmeralda “Peach” Morales watches in horror as the crane her uncle is operating topples into Lake Erie. He disappears and she’s convinced he’ll be the scapegoat. She’ll do anything to prove he’s innocent. Seducing the lead investigator is just part of her strategy, at least that’s what she tells herself.
Thomas Riley is at Elderberry Farm when he learns of a deadly crane accident in Cleveland. The forensic investigator suspects sabotage and amid the rubble and mangled metal he uncovers a web of lies and deception. At the center of it all is a beautiful brunette who always seems to be in the wrong place at the wrong time.
Both fiercely independent, they must learn to work together––inside and outside the bedroom––to unravel the mystery and clear her uncle’s name.
Purchase: Amazon | Barnes & Noble | iTunes | Kobo

Check out the other books in the Lost series: 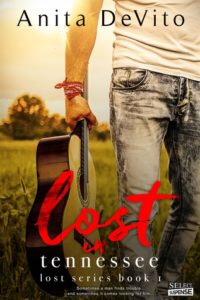 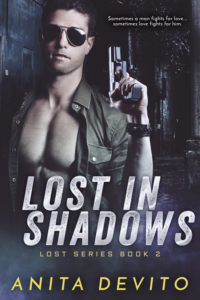 
Excerpt #2 Not my First Rodeo (chapter 9)
Tom couldn’t see where Peach went, and he didn’t like it. What was she going to do with a frying pan against a killer? A door opened, then a solid thump and the landing of a heavy weight. Peach. He was afraid to call out. There was no helping her if he was caught, too. He hadn’t been in a fist fight since college.

Relief flooded his system at the sound of her voice. “Tell me you’re okay.”

“I need help. The tape Poppy used this morning. It’s on the kitchen counter.”

He found the tape and went to the steps to where Peach stood over the unconscious body. They carried the guy to the basement and thoroughly taped his hands, legs, and mouth. In the windowless basement, he took out his phone and called Jeb.

“We caught one. He’s tied up in the basement. I don’t know if he was alone.”

“No. There’s a minivan on the street, engine running. I’m moving the Escalade into the driveway behind Peach’s house. Be ready to run at my signal.”

“He’s coming,” he said to Peach. “We need to be ready when he signals.”

He didn’t think to ask that. Engineers were not cut out for this kind of excitement. His head was so busy he couldn’t think at all. “I hope it’s obvious. We’ll get out of this.”

“Of course we will.” He noticed she wasn’t trembling with fear. She wasn’t frantically scrambling or babbling incoherently. Everything about Peach was cool and collected.