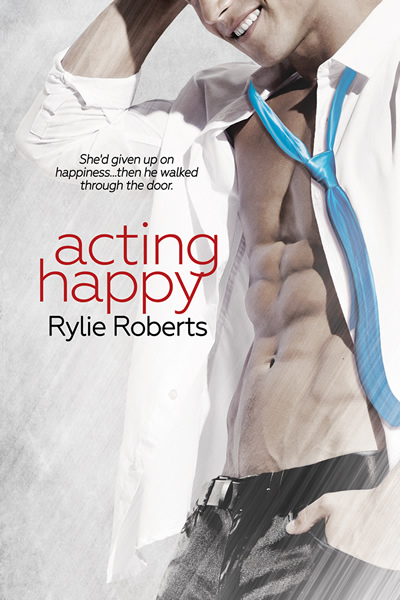 Kenzie Stanton’s constantly matchmaking mother won’t take a hint. At twenty-eight years old, she’d learned rainbows and fairy-tales don’t exist. She swears if she ever gets back on her feet, and out of the hot water her ex landed her in, she’ll embrace a new life that’s relationship-free. When a tall, handsome man with sexy eyes and a smoking-hot body shows up in her family’s store, she has no trouble ignoring him. Until his kindness and genuine nature truly test her resolve.
The tabloids describe Ty Bateman as a cynical, take-charge, run-over-them-before-they-run-over-you kind of guy. In truth, the life of extreme celebrity has turned him into a tainted, jaded man—being virtually imprisoned behind the windowless walls of his home to avoid the clicking cameras of invasive paparazzi and the overzealous media will tend to do that to a person. When the time comes for his yearly weekend with his childhood friends, he decides to buy a secluded mountain cabin and take an extended vacation from his overwhelming reality. Rejuvenating his soul and making decisions about his future are his top priorities until he spots a blonde beauty in short-shorts carrying groceries out of the only store in town.
Kenzie and Ty are both hiding out in the mountains…but for very different reason. Reality can only wait so long before it comes knocking on their doors. Even if Ty can break through Kenzie’s barriers, he’s not entirely sure his hurt beauty can withstand the mental brutality of his world. For these two damaged souls, is the possibility of failure too much to try for a life of more than acting happy?

Ty busted out with laughter until the doorbell rang. His brow immediately furrowed. Everyone that was coming was already there and no one else but his assistant knew the address of this home. Ty bent his head to look out the uncovered window along the front door at the same moment Cole darted up from his chair.
“She came!”
Ty instinctively reached out for Cole, grabbing him by the back of the T-shirt as he stared at the unexpected profile of his angel from the grocery store. She hadn’t been too far from his thoughts since he’d left the store that morning. The impact of their brief meeting was substantial, and just like in the store, when he saw her, he got immediately territorial. With a brute strength he didn’t quite know he possessed, he gripped the shirt tighter and jerked Cole backward several steps. That apparently became game-on as Cole laughed out loud right in his face. Ty anchored his body in front of Cole, getting all in his personal space.
“I said she’s mine,” he growled.
“But she could’ve come to see me,” Cole challenged mockingly, bumping his chest against Ty’s.
“And if she did, you’re gonna talk up the benefits of your buddy Ty, got it?” Ty placed both palms on Cole’s chest and shoved him backward again. This time, he reached for the butcher knife on the center island and held it to Cole’s face. Of course he’d never stab Cole. At least, in theory, he wouldn’t.
“Shouldn’t someone get the door?” Connor asked from somewhere behind Ty.
“Fifty down there’s not a slice,” he heard Reed wager.
“He draws blood. I’m in,” Braden seconded.
“Dude, okay,” Cole teased, lifting both hands. Ty maintained the stance a moment or two longer until his buddy took a voluntary step backward. A cold draft swept across him and Ty looked over his shoulder to see Connor standing in the foyer, door wide open, wiping his hands with a dish towel. Kenzie stood with her mom and who he assumed to be her father. They were staring at him as he held that knife, their eyes big, and both Reed’s and Braden’s heads were cocked to the side, bent over, looking at the door. Dammit, he didn’t even have to glance back to see Cole was loving this moment.
Probably not the best first impression. Ty tossed the knife on the counter, glared back at Cole to give him the stink eye, and lifted a finger in warning, resisting the urge to punch that huge smile off his friend’s face. Ty turned back as Connor ushered the family inside the front door. All that adrenaline from seconds ago vanished as he got a good look at Kenzie. She was still wearing those cut off blue jean shorts that made her tanned legs look a mile long, but everything else was different. 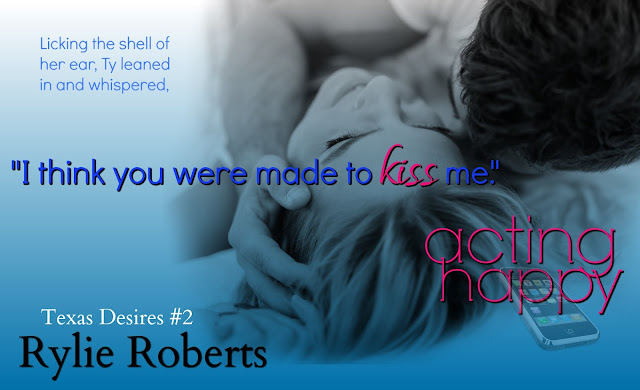 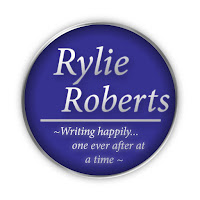 Rylie Roberts is the Amazon #1 international best selling author and native Texan who loves to write and read romance. Please follow the newsletter by emailing rylie@rylieroberts.com or following me on social media. Stay tuned, there's more on the way. 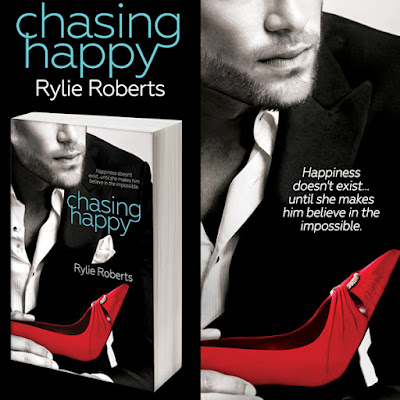 "Rylie Roberts's storytelling voice is great to read. I was given this book. I very much enjoy this story. I look forward to more stories from Rylie Roberts. I am so glad I got to read this book, I think you will be too. Give a new author a try; it will be well worth your time." ~ Goodread Reviewer "This was a solid start from a debut writer. It touched on some deeper, darker topics than I expected, and it captivated me enough that I am looking forward to more in this series." ~ BJs Book Blog "Captivating...Addicting...Masterful debut novel by Rylie Roberts. Rylie brings her characters to life and made me fall in love with Reed and Lara on every page. Sexy...Lustful....Passionate between the steamy scenes and meaningful topics Chasing Happy makes for an all around amazing read." ~ Swoon Worthy Books "I can tell that this is going to be a great series. I loved this book and the characters in it. This is Rylie's first book and I think that they will just get better and better." ~Wicked Babes Blog 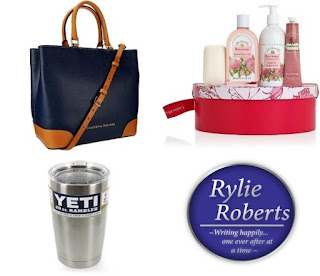 Thank you for posting!