Showing posts from August, 2014
Show all

Spellbound Her desire becomes his pleasure... Max Westin . Sex incarnate. She could smell it, feel it with his proximity. Everything about him was a little rough, a little gritty. A primitive creature. Just like she was. He held her hand a little too long, his thickly-lashed gaze clearly stating his intentions to have her. To tame her… “Victoria.” Her name, just one word, but spoken with such possession she could almost feel the collar around her neck. “It’s in your nature,” he murmured. “The desire to be taken.” In this game of cat and mouse, everything is an illusion but the passion is as real as it gets… To win a copy of this book, please post a comment. Winner to be announced later this week. Open to US mailing addresses only.
3 comments
Read more 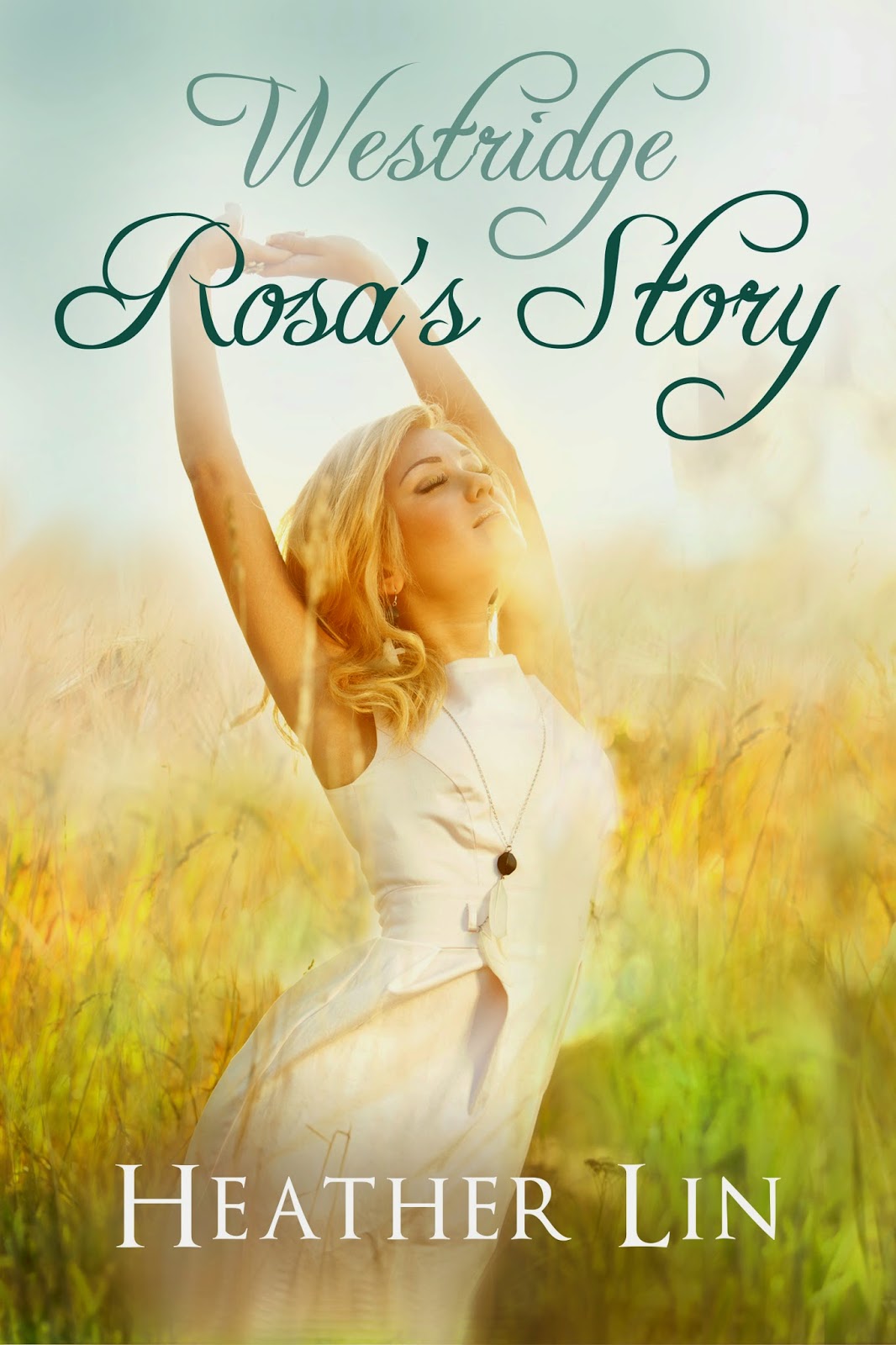 1.       Tell us about your newest release. Rosa's Story is a sequel to Westridge . Westridge focused on Gabby and Jason's romance, and it also happens to be free on Kindle today! This novella takes place a few months later and focuses on Jason's ex-wife, Rosa, as she struggles to deal with letting Gabby into her daughter's life. She feels lonely and insecure, even as she tries to keep a brave face. When she meets a rugged construction worker named Dylan, she thinks he's exactly what she needs to get through it. He's tall, dark, tattooed, mysterious, and pretty damn sexy. He's also crazy about Rosa. But there are things about Dylan's past that he's too embarrassed to tell her, things that would definitely make her think twice about getting involved with him. When those details are revealed, their newfound relationship may stay short-lived. 2.   What makes your story special to you? As with Westridge , Rosa's Story
1 comment
Read more

Q & A with Jennifer Hayward! 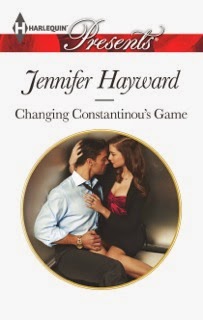 1.  Tell us about your newest release. Changing Constantinou’s Game is the story of New York City reporter, Isabel Peters, who is on the verge of her greatest career breakthrough as she auditions for an anchor job. However her first and only one-night-stand with a gorgeous Greek is about to complicate things as he becomes her biggest story and Izzie is forced to choose between her career and love. 2.  What makes your story special to you?  My heroine, Izzie, really makes this a story that hits me deep down. She embodies so many of the hopes and insecurities we all have as women, yet when fate puts her in the path of the man of her dreams, she doesn’t shy away from the chance encounter like many of us have done – she goes for it! It may get her into hot water after the fact, but she never regrets her decision to seize the moment after her and Alex’s near death experience. 3.  When did you first realize you wanted to be a writer?  I w
Post a Comment
Read more
More posts